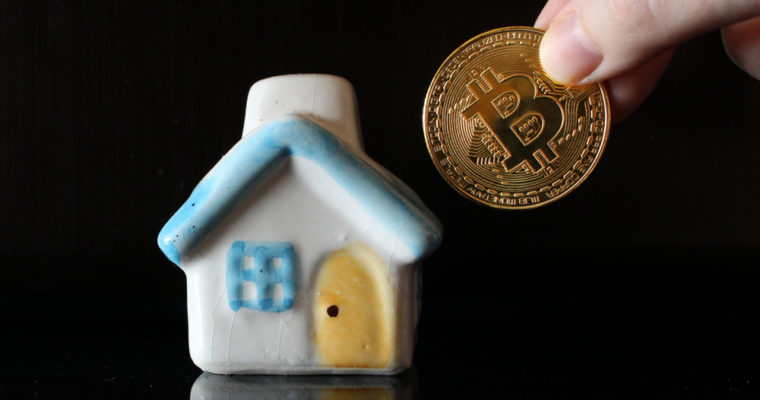 In a sign of the shift in attitudes regarding traditional investments and finance, a study conducted by a real estate developer in the United Kingdom has revealed that 27% of male millennials consider bitcoin a better investment than property.

According to real estate developer Get Living, part of the reason the particular demographic saw bitcoin as a more attractive investment was the fact that millennials hold the view that the flagship cryptocurrency possesses a higher potential of appreciating compared to real estate.

“For Millennials the soaring performance of Bitcoin – followed by an almost equally profound correction – holds more intrigue than the prospect of steady growth in house prices,” noted the survey which was carried out in March and April this year in cities spread across the United Kingdom.

Not Just Property, Stocks and Bonds Too

This is not the first time that a higher-than-average preference for BTC and other cryptocurrencies over other assets and investments has been observed among millennials.

Last year in November, Blockchain Capital, a venture capital firm, did a survey in the United States which showed that those aged between 18 and 34 preferred to own bitcoin rather than stocks or government bonds.

The study which was conducted by Harris Poll on behalf of the VC firm found that 27% of both male and female millennials would prefer to own bitcoin worth $1,000 than stocks of the same value. When it came to male millenials in particular, 38% indicated that they preferred BTC over stocks.

With regards to bonds, 30% of both male and female millennials indicated a preference for bitcoin over government bonds. When it came to real estate, 22% preferred the flagship cryptocurrency, while in the case of gold 19% chose the cryptocurrency over the precious metal.

Millennials Are the Most Crypto-Aware Demographic

In each of the cases, male millennials were more inclined towards bitcoin compared to their female counterparts. For instance, 26% of male millennials preferred BTC over real estate, 43% picked it over government bonds, and 31% sided with the cryptocurrency over gold.

Per the survey, the millennial demographic enjoyed a higher awareness with regards to cryptocurrencies compared to other age brackets. For instance 42% of millennials at the time had heard of bitcoin relative to only 15% among senior citizens aged 65 and above.

As further proof of millennials’ warm embrace of bitcoin, The Student Loan Report released a survey in March this year which showed that in the United States 21.2% of college students had used their financial aid to buy cryptocurrencies.

One thousand current college students took part in the study, which was conducted by Pollfish on behalf The Student Loan Report between February 22, 2018 and March 18, 2018, a couple of months after bitcoin and other cryptocurrencies had reached record highs.