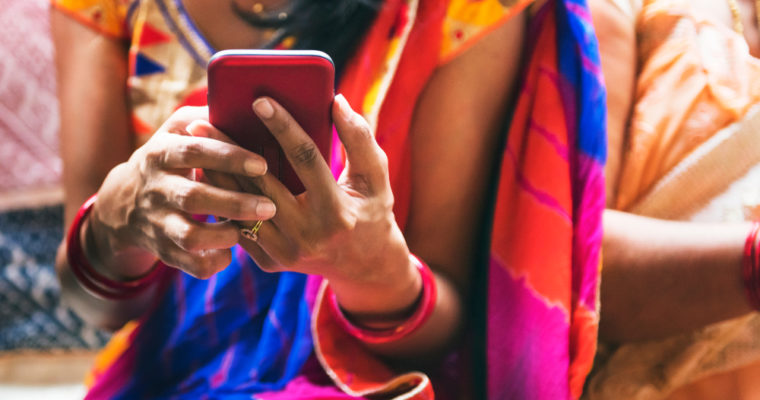 In a first, an Indian cryptocurrency exchange released demographic data and other significant statistics pertaining to the subcontinent’s cryptocurrency market.

Women Have a Larger Risk-Appetite

New Delhi-based cryptocurrency exchange BuyUCoin conducted the study over a period of three months in 2018 and interviewed over 60,000 users of its platform. The data specifically focused on the trading habits and demographic information of users in Tier-1 and Tier-2 cities, including New Delhi, Bangalore, and Mumbai.

As per results, Indian women superseded men in terms of investments made – with the former set making an average investment of $2,305 compared to the latter’s $1,017. Women in Bangalore, India’s self-proclaimed Silicon Valley, seemingly had the most-risk appetite as they invested nearly $3,000 on average in digital assets compared to women in other cities. However, women formed only 8 percent of the respondents.

The average age of users was under 30 years and 40 years for males and females respectively, with the most users coming from India’s capital city of New Delhi at 22.03 percent as per total responses collected. Mumbai, the country’s financial capital, recorded 14.42 percent active cryptocurrency traders followed by cyber-hub Bangalore at 13.91 percent.

Shivam Thakral, the CEO and co-founder of BuyUcoin, explained the research premise in an email to CCN:

“We wanted to conduct a detailed study to ascertain new policies and strategies that will drive this industry ahead. While conducting this study we acquired some interesting facts such as the service sector is taking exceptional interest in trading of cryptocurrency and females in particular showed great potential in leading this industry forward, although these are just primarily results of this study.”

Results of the study are indicative of the country’s interest in cryptocurrency, including trading and long-term investing.

As reported by CCN, despite the July 6 deadline for Indian banks to cut off services to cryptocurrency exchanges is looming close, the sector’s businesses are not shying away without a fight.

In June 2018, self-styled “Blockchain Lawyer” Varun Sethi received a humorous response to his Right To Information (RTI) request on the country’s judgement of cryptocurrencies. The Reserve Bank of India (RBI) blatantly declared not taking an informed decision and admitted no blockchain or cryptocurrency expert was consulted prior to the dictum.

Cryptocurrency exchanges Kali Digital and Coinrecoil filed an FIR against the government for passing the decision and going against business ethics.

However, in May 2018, reports emerged that India may levy an 18 percent tax on all cryptocurrency transactions, with additional information in June 2018 suggesting an expert team is not in favor of a blanket ban towards cryptocurrencies.

While all regulatory speculation may end in the first week of July, the cryptocurrency demand from Indian investors is undoubtedly high. If the government does legalize the asset class and levy a tax, the results of BuyUCoin’s research will burgeon.