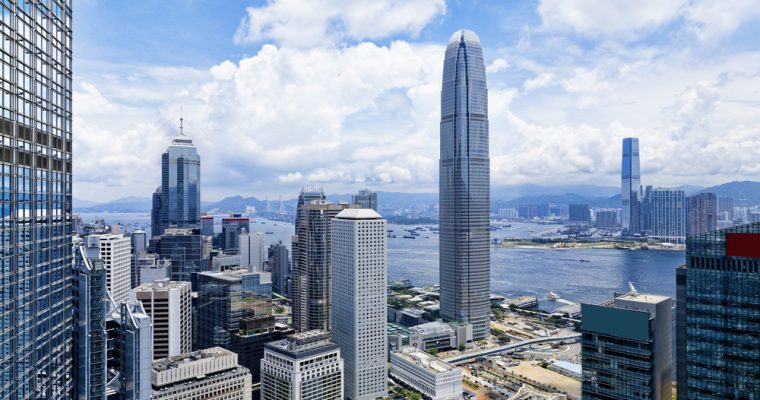 A Hong Kong-based venture capital firm is placing a major bet that tZero, a security token exchange owned by e-commerce company Overstock, will prove to be a central hub in what blockchain visionaries have termed the “tokenization of everything.”

GSR Capital, which also has offices in Beijing and Silicon Valley, has entered into an agreement to purchase $160 million worth of tZero security tokens, the firms announced on Friday.

While the tokens — which run on the Ethereum blockchain as ERC-20 tokens –do not constitute company equity and confer no voting rights, they do entitle investors to dividends. Specifically, 10 percent of the tZero’s adjusted gross revenue will be distributed to token holders on a quarterly basis.

Those dividends will come from tZero’s regulated trading platform, which will list initial coin offering (ICO) tokens and other blockchain-based securities.

As CCN reported, tZero recently entered into a joint venture with BOX Digital Markets — a subsidiary of the Boston Stock Exchange — to develop the platform, which backers say will be the world’s first regulated security token exchange.

“Years ago we saw the world-shaking potential of blockchain, and since then we have been methodical in building tZERO into a company that will bring great efficiency and transparency to capital markets domestically and abroad. I truly believe what we are doing is historic and, while there is still much to be done, our success in this STO [security token offering] has given us the resources we need to see it through.”

Notably, GSR appears to have purchased the tokens at the same rate offered to other investors. Often, VCs making bets this large are able to leverage their capital and influence to score deep discounts from ICO operators.

Excluding GSR’s investment, the company says that it has received $168 million worth of token sale commitments, of which it has physically received $95 million.

GSR’s investment brings that total to $328 million, far above the $250 million that tZero had said it intended to raise when it first filed to inform the Securities and Exchange Commission (SEC) of the offering. Nevertheless, the firm said that it will be extending its ICO until early August.