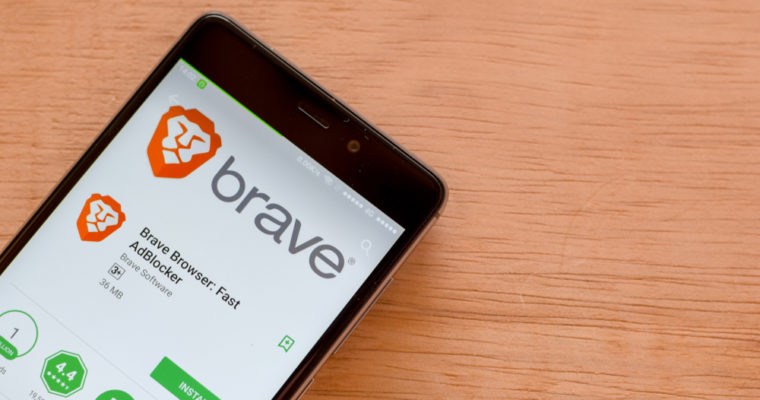 Brave, a privacy-focused browser that pays publishers with its BAT token, launched a new Tor feature in private tabs.

Still in beta, the option allows users to connect to the Tor network for their browsing, which enables even stronger protection from tracking.

How the Feature Works

The Tor feature is now available in the latest release for the desktop browser (0.23). The option to connect to Tor shows as a menu option inside private tabs only. Thus a private tab session must be started in order to see the feature.

Brave is known for its strong ad-blocking, anti-tracking, and strong security. The addition of Tor makes sense as part of the overall mission for the browser.

The general downsides of Tor still apply, such as slow connections. However, the announcement states that Brave is “contributing back to the Tor network by running Tor relays.” Adding relays expands bandwidth (speed) for the entire Tor network, not just Brave users. The team also “intends to add more bandwidth in the coming months.” The cost and liability of running relays have historically been a pain-point for the Tor network.

Still Very Much in Beta

The Brave team makes clear that the feature is still in beta and there are known issues and leaks (as in leakage of users browsing information on Tor network). They recommend that users rely on the official Tor browser for the best security at this point.

The feature is still under heavy development and focus, however. The team plans to release updated versions “in the coming weeks.” The team also stated that they plan to support exit node geolocation in the future. This could help with language issues that frustrate Tor users since many sites confuse the exit node locations with users’ native country, among other improvements from this feature.

As CCN reported, the new release comes on the heels of good news for the browser’s adoption. Brave has gained recognition as an up-and-coming top tech, and recently hit 5 million downloads in the Google Play Store.

The browser offers a unique take on a fix for online publishers to receive fair reimbursement for their content, much like the goal Steem and other blockchain ventures are focusing on as well. Brave offers publishers to monetize their content with its BAT token, which can be exchanged for dollars. The browser keeps track of its users’ visits to sites and rewards publishers based on those hits. Brave believes that this model is a better alternative to ad revenue, which is declining because of growing adoption of ad-blocking software across all browsers.