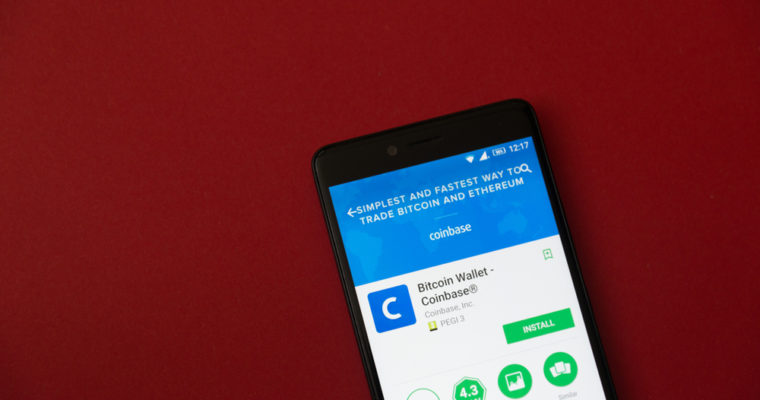 Coinbase and Silicon Valley investor Peter Thiel are among over 40 groups, funds, and angel investors backing the latest addition to the cryptocurrency ecosystem’s stablecoin arsenal, a new stable token called Reserve, which  closed $5 million in its first round of funding

The stablecoin, which is pegged 1:1 to the value of USD, is in the developmental stages with a team composed of 20 people including Google and OpenAI veterans and an advisory relationship with Patomak Global Advisors, led by former SEC Commissioner Paul Atkins.

The team cites competing with failing fiat currencies as a project goal, identifying 16 countries where rapid deflation causes a significant loss of value and prevents people from saving effectively.

Price instability in the cryptocurrency space is often referred to as one of the main elements preventing widespread adoption. While volatility is attractive for traders seeking to capitalize on major price swings, cryptocurrency is not seen as an effective medium to store value, pay for goods and services, or offer typical financial services such as credit loans.

There are already a number of stablecoins on the market, with the controversial Tether project currently dominating the space despite numerous controversies leading to skepticism that the project is fully backed by fiat collateral. Newcomer TrueUSD is rapidly gaining momentum as a contender in the fiat-backed stablecoin arena, with other decentralized forms of stablecoin also available such as eUSD from Havven.

The code will be open sourced sometime before launch with a decentralized protocol which will lock cryptocurrency assets in a smart contract called Vault. The team describes Reserve as decentralized with both external and self-generated backing, which is a hybrid approach. The backing, in this case, is a mixture of Reserve shares, which fulfill a similar function to segniorage shares as seen in Basis and Carbon, and external crypto-assets.

Crypto-backing allows for full transparency as users can verify that the funds really are in place backing their stablecoin tokens, and also allows for decentralization. “We think that for a cryptocurrency to be truly censorship-resistant in the long term, it has to be decentralized,” Freeman told CCN.

We’re going to be joining a public conference call to give our perspective on how to assess stablecoins and the incredible responsibility that stablecoin developers have in 30 minutes, 10:00 am PT – https://t.co/Nc5YRM9WZu

However, the method has also met significant criticism from the community because the crypto assets backing the stablecoin are themselves inherently volatile, the capital required to collateralize is very high — often two or three times more than the market value of the stablecoins — making this a capital-inefficient method.

Should the value of the crypto assets suddenly plummet, a crypto-backed stablecoin could face serious problems and even potentially collapse due to lack of backing. Reserve has not yet released the full technical details of their project, and it remains to be seen if the team have found a workaround to this problem in the ever-evolving landscape of cryptocurrency technology.

Asked about the risks of the method, Freeman said:

“There is still a tail-risk that in a black swan event these assets could lose nearly all of their value, and that’s why we aim to create a diversified pool through securitized assets.”

The Reserve team cite one use case as the potential to disrupt the $500 billion remittances industry in which people send money home while pursuing work opportunities abroad, paying an average transaction fee of 7 percent.

Stablecoins may have the potential to create a more welcoming environment for institutional investors with the bankroll to significantly grow the overall market cap and bring cryptocurrency fully into mainstream adoption, allowing people to enjoy the benefits of fast, low-cost, peer-to-peer transactions across borders at any time with the added protection of more traditional financial services and the ability to reliably preserve value as well.

With more and more stablecoins entering the space, it seems only a matter of time before a trustworthy contender steps up and takes the mantle from the Tether project to provide a much-needed service to the cryptocurrency market — although to learn which stablecoin project or projects will end up at the top, we’ll just have to wait and see.