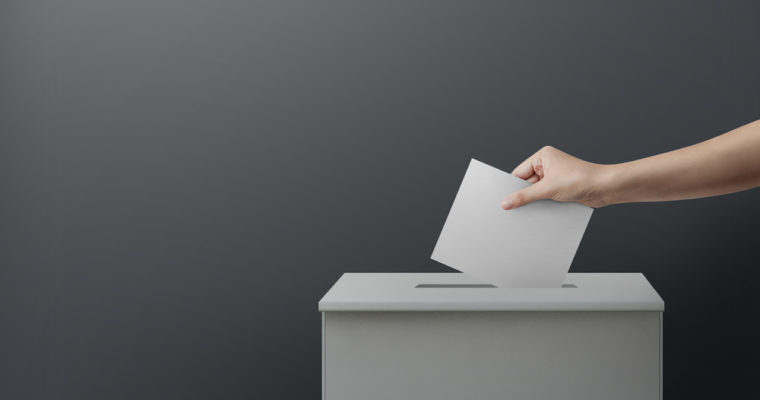 For a significant part of 2017 and even this year, social media platforms have taken a lot of heat over their alleged role in influencing the 2016 U.S. presidential election. And for a period of time on Tuesday during a congressional hearing, cryptocurrencies were put in the same spot — at least with regards to the future.

According to Scott Dueweke, a cybersecurity expert and the president of The Identity and Payments Association (IDPAY), virtual currencies are the perfect tool for use by state actors and foreign parties seeking to influence the political process in the United States. Dueweke, who is the Director of Identity & Secure Transactions at DarkTower, was testifying before Senate Judiciary Committee in a hearing that was led by Senator Lindsey Graham, a Republican senator from South Carolina.

Ready for my Senate Judiciary Committee testimony on the use of virtual currencies to influence our elections! #bipartisan #bitcoin #virtualcurrency #election @… https://t.co/VqVvbIwlX1

While pointing out that virtual currencies consisted of more than bitcoin and other cryptocurrencies, Dueweke noted that the flagship cryptocurrency, as well as ethereum and others, is already being used to fund political campaigns in the United States. This was with the exception of Kansas, where bitcoin campaign contributions are not allowed.

No Limit on Bitcoin Campaign Contributions to Super PACs

In the U.S., bitcoin campaign political campaign contributions were first allowed by the Federal Elections Committee in 2014. However, the maximum that could be contributed by an individual was set at $100 though the FEC did not limit the amount of Bitcoin contributions that could be made to Super PACs (Political Action Committees).

Among the political candidates that Dueweke singled out as having accepted cryptocurrency campaign contributions included Kentucky Senator Rand Paul who in 2016 became the first U.S. presidential candidate to do so. Dueweke also mentioned Brian Forde, who is running for a congressional seat in California.

The Threat of Hostile State Actors

According to Dueweke, the danger of using virtual currencies to influence the U.S. electoral process is acuter now considering that there are state actors who are hostile to the United States that are turning to cryptocurrencies as a way of bypassing the financial system of the West as well as its Anti-Money Laundering and Know-Your-Client regulatory requirements. Per Dueweke Russia was a particularly big threat.

“Considering that a large percentage of global criminal hackers and many cybercriminals are Russian or speak Russian (it is estimated that 25% of Darknet content is Russian),  and given Russia’s current state of tension with the United States and Europe, this development should be closely monitored,” Dueweke warned in his prepared testimony.

The U.S. Must Lead the Way

As a solution, Dueweke recommended that the Senate Judiciary Committee work to ensure that the United States established itself as a leading advocate of virtual currencies and international payment systems with a view of properly managing the growth and use of these systems. That way, the United States can guarantee that virtual currencies remain legal, transparent, and that they are run according to standards of behavior that are internationally accepted.

This comes about a week since the U.S. Secret Service’s Office of Investigations deputy director, Robert Novy, called on lawmakers to enact legislation which would curb the use of anonymity-enhanced cryptocurrencies or privacy coins. Novy was testifying before a Terrorism and Illicit Finance subcommittee of the U.S. House of Representatives Committee on Financial Services.