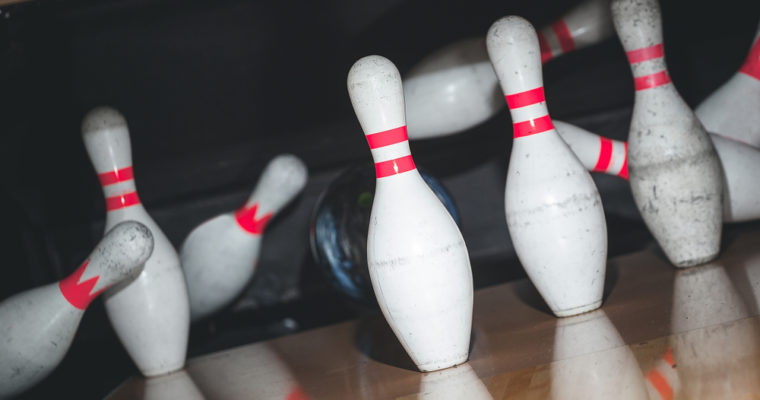 The cryptocurrency market has lost over $9 billion over the past 24 hours as the valuation of the market dropped to $233 billion. Major cryptocurrencies including bitcoin, Ethereum, Ripple, Bitcoin Cash, and others dropped by more than 5 percent.

Yesterday, CCN reported that a downtrend is expected due to the low volume of bitcoin and Ether, the native cryptocurrency of the Ethereum blockchain protocol. CCN’s report read:

“At this rate, the bitcoin price could dip as low as $5,800 in the short-term, especially if the daily volume of BTC does not spike by a large margin in the next 24 to 48 hours.”

Briefly, the price of bitcoin dipped below the $5,800 mark to $5,780 in most major markets including USD, JPY, KRW, and USDT. Since then, likely triggered by the low Relative Strength Index (RSI) of BTC which signified an oversold condition, the price of BTC has rebounded by a hundred dollars, to $5,900.

Still, the volume of BTC remains significantly lower than its volume in early June and if the volume of major digital assets fail to spike 10 to 20 percent in the next 24 hours, another short-term downtrend is expected.

At this pace, it is likely that BTC dips below the $5,700 mark and ETH moves below $400, unless the RSI and the oversold condition of the market can help the two digital assets stay afloat on top of their current support levels.

However, if BTC sees an unexpected spike in its volume and recovers to the lower end of $6,000, it is possible that the downtrend of BTC reverses. As of now, the price trend of BTC in the short-term is bearish and it could slide further to mid-$5,000.

When Can Bitcoin Recover?

Previously, cryptocurrency hedge fund BlockTower founder Ari Paul said that the next mid-term rally could be fueled by the entrance of institutional investors in late 2018, and as such, analysts and investors are still optimistic regarding the performance of cryptocurrencies later this year.

“Institutional money started trickling into cryptocurrency in mid 2017, but it’s been slower than many (including myself) expected. That doesn’t mean it’s not coming. There are a lot of pieces that need to come together, one big piece being third party custody. Custody isn’t binary. It’s not like Coinbase custody will launch and suddenly every pension will throw $100 million into BTC. It takes time for custody solutions to gain trustworthiness. But. I think we’ll have solid third party custody by September of this year.”