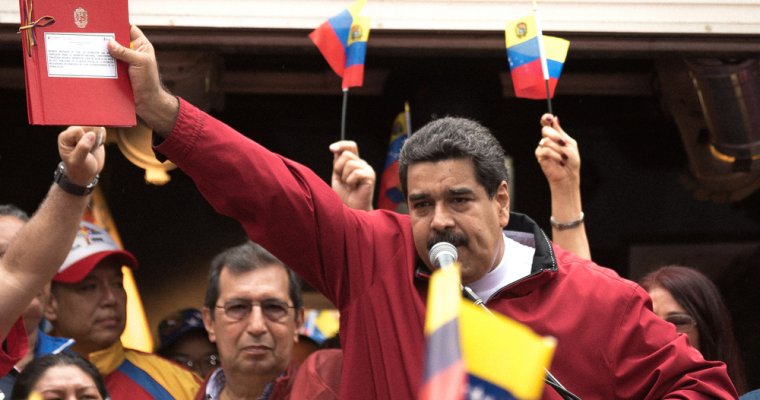 One million units of a nation’s currency to buy a cup of coffee would have been unthinkable before now.

This is the case in Caracas, Venezuela, today, where it now costs one million bolivars to buy a single cup of coffee. This is due to the hyperinflation of the past 12 months in the once-rich OPEC country, which has now climbed to 43,378 percent.

In April 2018, the nation’s president, Nicolas Maduro, ahead of the presidential elections announced an increase of 155 percent in minimum wage. Even then, the increase represented a 13 percent fall in dollar terms as Maduro blamed his nation’s predicament on an “economic war” waged against his government by Washington and the country’s opposition.

Contrary to Maduro’s claims, bad governance, poor economic policies and falling oil prices have been identified as reason for Venezuela’s economic woes. This dates back to the days of Maduro’s predecessor when the country failed to capitalize on the boom in oil revenue as far back as the 90’s.

Considering the declining economic conditions, citizens naturally pursue alternative means of storing value. Early 2017, the country experienced a cryptocurrency boom which saw a record exchange of 805 bitcoins in one week. This figure dropped afterwards, but has surged again in the first quarter of 2018 as revealed by trading volumes on LocalBitcoins.

Despite the recent hyperinflation of the bolivar in recent weeks, one would expect that bitcoin trading volume will increase in coincidence. But this is not the case as the weekly trading volume has remained almost at the same level. According to the Founder of BitcoinVenezuela.com, Randy Brito, this may be as a result of the recent regulations imposed by government, among other reasons.

“Logic would make us think that the volume (measured in BTC against the USD) should increase with the rampant inflation of Venezuelan’s Bolivar, but it doesn’t look like it is happening. This could be due to the real number of users hasn’t increased much, or the total value they transact hasn’t actually increased much. Maybe caused by the stricter trading and mining regulations imposed by the Government recently”.

There are plans already on ground to overhaul the bolivar by the Venezuelan government by removing three zeros and devaluing the currency. This is now slated to happen on Aug. 4, 2018. The impact that this will have on the economy remains to be seen as citizens continue to seek alternative store of value.

While the government works on its own plans to rescue the economy, other independent sources are taking steps that they assume would be helpful for the citizens who have been the direct victims of the situation. One such initiative is Jonathan Wheeler’s project, which is aimed at raising a lot of bitcoins and getting it into the hands of Venezuelan citizens via a massive mobile airdrop.