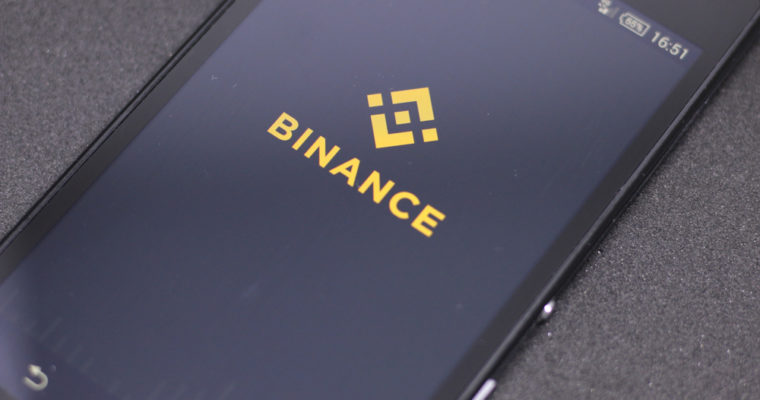 The world’s largest cryptocurrency exchange has opened shop in Africa to offer fiat trading pairs for the first time.

In an announcement on Thursday, the company announced the launch of its first ever fiat crypto exchange – Binance Uganda. The exchange will support the Ugandan fiat currency Shilling and began accepting registrations from new users ahead of the launch of trading.

As is the norm with any new exchange launch, Binance is embracing new users with zero trading fees for a month after the launch of trading, which the exchange says “will be announced at a later time.”

Further, Binance is incentivizing the first 20,000 newly registered users with 0.5 binance coins (BNB), the eponymous utility token of the exchange operator. Limited to 10,000 BNB, the promotion is distributed on a first-come first served basis for users who will be able to withdraw their tokens after identification verification requirements under KYC norms, the exchange added.

Ugandans’ access to financial services has seen rapid leaps in recent years, driven by digital inclusion through a wide adoption of mobile money platforms. According to a World Bank news report, more than half of Uganda’s adult population now have access to an account at a formal financial institution. That figure is nearly twice as much from 2009. Still, only about 16% of the adult population keep their savings at registered financial institutions, a stat that underlines the need for further financial inclusion.

Binance, the world’s largest cryptocurrency exchange by trading volume, was initially founded in China and established a base of operations in Hong Kong before relocating its headquarters to the European island nation of Malta for a favorable regulatory climate following clashes with authorities in Hong Kong and Japan in recent times.

Earlier this year, Malta also announced plans to launch a decentralized cryptocurrency exchange to allow investors trade cryptocurrencies in a peer-to-peer system powered by distributed exchange servers without the need for a third-party custodian for traders’ coins.