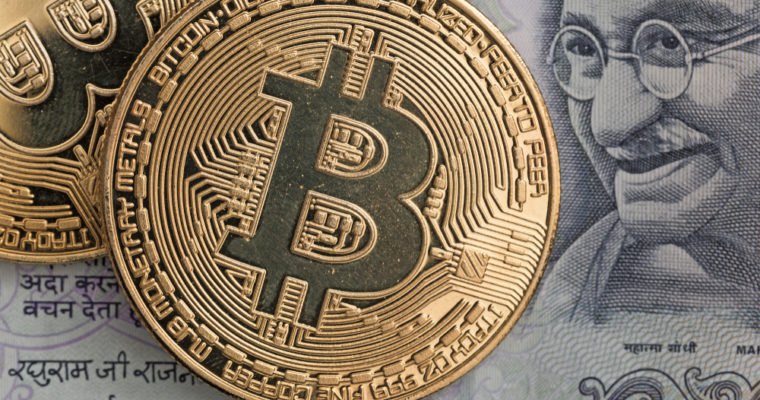 The head of the Indian government committee tasked to propose a regulatory framework for the cryptocurrency sector has revealed authorities are close to finalizing a draft in July.

Nearly three months after the Reserve Bank of India, the country’s central bank, introduced a banking freeze on the cryptocurrency sector to adversely impact trading volumes, exchanges and investors have remained hopeful of legislation that regulates – in effect recognizes and legalizes – the industry.

Earlier this month, we reported that the Indian government committee responsible for overseeing and proposing a regulatory framework wasn’t in favor of a blanket ban of the cryptocurrency sector.

In a televised interview with India’s biggest financial news channel, the head of that government committee and the secretary of the Department of Economic Affairs Subash Chandra Garg confirmed that the authority is in the final stage of finalizing the regulatory draft framework for the cryptocurrency sector.

`We are fairly close to developing a template [for crypto regulations] that we think is in the best interests of the country. We have prepared a draft which we intend to discuss with the committee members in the first week of July.”

First established in early 2017, the inter-governmental committee was expected to bring some clarity to the longstanding legal ambiguity of cryptocurrencies in the country. What followed has been anything but, with government ministries, the central bank, domestic banks and even the country’s finance minister weighing in with varying statements on cryptocurrencies.

Still, Garg insisted that the committee – which originally had three months to submit a report a year ago – had made significant progress in developing a draft framework which is now expected in July.

“We’ve actually moved quite a lot [in drafting regulations] in that, what part of the [crypto] business should be banned, what should be preserved and what not. That kind of detailed work has happened. Now should be in a position to wrap this up in the first fortnight of July.”

Meanwhile, Indian cryptocurrency exchanges have fast-tracked their petition to legally challenge the RBI’s ban of their banking services with a hearing on July 3rd.

IAMAI mntioned its petition b4 Supreme Court vacation bench on 22nd May.Urgency was cited bcz of 5th July deadline from RBI & the SC fixed the matter for hearing on 3rd July.

‘Timing’ alwys has a substantial role in the fate of Court hearing & we believe tht the timing is good! pic.twitter.com/j0odhctVVu

The court hearing is scheduled two days before the RBI’s order comes into effect on July 5. In preparation to the ban, some Indian exchanges like Zebpay have proactively warned users that withdrawals of their fiat funds will become “impossible” in the event of a banking blackout, urging them to do so before the ban kicks in.