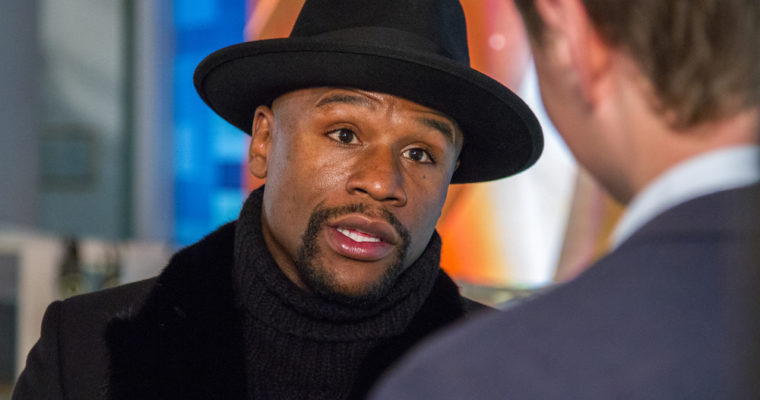 An initial coin offering (ICO) token promoted by boxing legend Floyd Mayweather is a security, a US district court judge has said.

Magistrate Judge Andrea Simonton made this determination in a report related to a class action lawsuit against the operators of Centra Tech, a cryptocurrency startup whose $32 million ICO was shut down by the Securities and Exchange Commission (SEC).

Investors are suing Centra, whose token sale was promoted on social media by Floyd Mayweather, for selling unregistered securities, which is a crime under federal law.

This aspect of the case was not exactly in dispute, as the defendants have thus far in the case conceded that point (while reserving the right to challenge that classification in the future), instead arguing that the plaintiff lacks standing to bring the claim.

Nevertheless, writing in a report for the U.S. District Court of the Southern District of Florida, Judge Simonton stated that Centra’s CTR token should be classified as a security according to the “Howey Test,” a rubric that in the U.S. has for decades been used to assess whether a particular asset is an “investment contract.”

According to this metric, an asset is a security if it meets three conditions: it’s an investment, investors benefit from the company’s success, and the expectation of profit comes solely from the efforts of others (e.g. the company’s founders). Judge Simonton said in the report that CTR met all three of these conditions.

As CCN reported, the SEC not only accuses the Centra Tech operators of running an unregistered securities offering but also of engaging in fraudulent conduct to sell their tokens. Specifically, regulators say that the Miami-based company lied about having relationships with Visa, Mastercard, and other large financial institutions.

The U.S. Attorney’s Office for the Southern District of New York has filed charges against Centra Tech and its three founders — Sohrab Sharma, Raymond Trapani, and Robert Farkas — all of whom have been arrested on four-count indictments related to securities fraud and wire fraud.

Notably, the SEC has warned that celebrity ICO endorsements may be illegal, though it is not clear whether the agency has yet pursued any such enforcement action against token sale promoters.