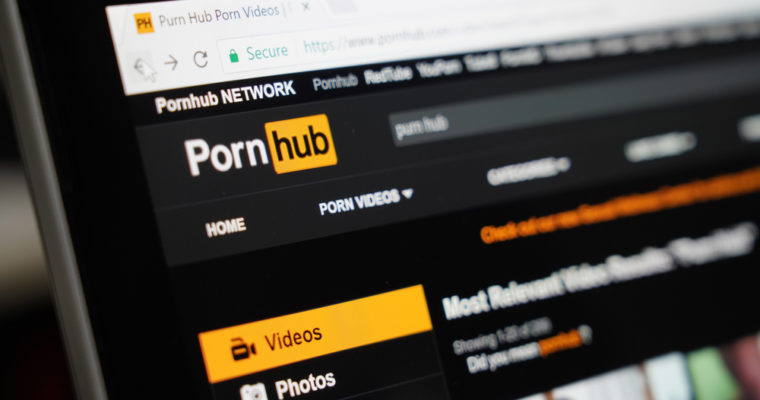 No Paper Trail, no Worries

Per the co-founder of ZenCash, Robert Viglione, the anonymity-enhanced cryptocurrency makes use of the best privacy technology available in the market. As a result consumers of adult entertainment content will be able to pay for premium services without worrying about getting outed.

“We are excited to provide a private payment option for over 115 million daily users on the MindGeek [Pornhub’s parent company] websites! The exposure to the digital entertainment industry provides an excellent use-case for ZenCash by giving individuals the ability to pay for digital entertainment privately without fear of exposure. ZenCash uses the best privacy technology available in the market,” said Viglione.

For Tron, the announcement comes a few days after Tron marked its Independence Day by activating its mainnet upon migrating to an independent public blockchain from the Ethereum network. To commemorate the big day Tron Foundation burnt TRX coins amounting to one billion and estimated to be worth approximately $50 million at the time. The total distribution of TRX is now 99 billion.

This strategy was also recently on display following the acquisition of file-sharing website, BitTorrent, which boasts of around 170 million users, by the founder of Tron, Justin Sun. According to reports, Sun paid $140 million for the file-sharing firm which was founded in 2014 and whose investors included DCM Ventures and Accel Partners.

Embarrassing. People donated earned money for this “exclusive” partnership and not even 6 months later 2 other coins were included without having to fundraise 💩