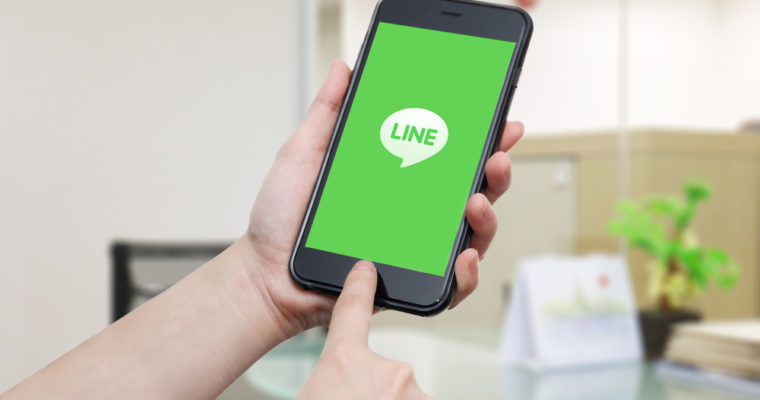 Japanese messaging app LINE has announced plans to launch its cryptocurrency exchange BITBOX in July with support for 30 coins including bitcoin.

In an announcement on Thursday, LINE revealed the new exchange will only allow for crypto-to-crypto trading with no exchange between fiat currency and cryptocurrencies.

In an excerpt, LINE said:

With the need to trade cryptocurrencies rising around the world, LINE has been preparing to provide opportunities for users to do so securely, and as the secure system is in place now, the company will be offering the service.

The exchange platform will be available in 15 languages with notable exclusions in Japanese and Thai. LINE is Japan’s biggest messaging service used by some 70 million active Japanese users. The app is also popular in other regional Asian nations including Thailand.

At launch, the exchange will support 30 coins including Bitcoin, Ethereum, Bitcoin Cash and Litecoin, all of which were selected following a ‘rigorous review by a listing committee composed of experts’, LINE said. The exchange will also assume a trading spread of 0.1% for transactions, with zero-commission trading offered to users for a month from launch.

Pointedly, the exchange platform is excluding Japanese nationals – both residents and citizens living outside Japan – and US residents.

The move to refrain from offering services to Japanese nationals comes despite LINE revealing it had filed an application with the Financial Services Agency (FSA), Japan’s financial regulator, to register and launch a cryptocurrency. The application was under review at the time but the decision to exclude services to both Japanese and U.S. citizens is a consequence of regulatory hurdles in both jurisdictions.

LINE’s foray into the cryptocurrency sector is a part of a wider financial strategy under a newly formed company aptly called LINE Financial.  The company has previously launched a popular mobile remittance and payments service LINE Pay, a service embedded in LINE’s messaging app. Line Pay topped 40 million global registered users in 2017 who transacted over ¥450 billion ($4.1 billion) using the platform.