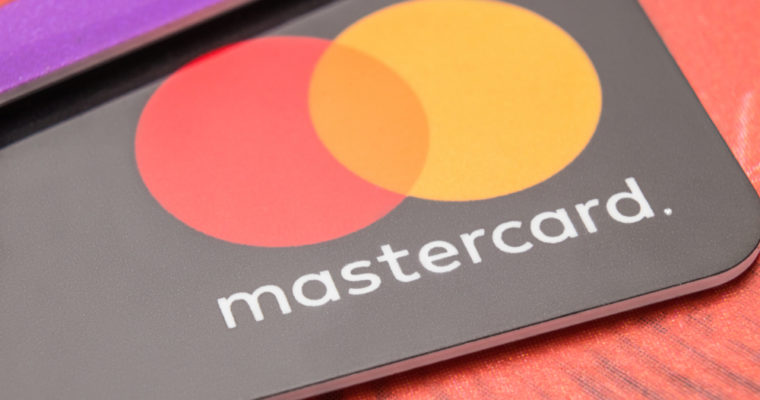 Financial services giant Mastercard was awarded several new blockchain patents this week, continuing its trend of embracing distributing ledger research even as it expresses open hostility to bitcoin and other cryptocurrencies. However, one particular patent is raising eyebrows.

The patent, awarded by the U.S. Patent and Trademark Office (USPTO) on Thursday, outlines a system that facilitates anonymous transactions over a blockchain network. Mastercard first applied for the patent in Dec. 2016.

According to Mastercard, the transparent nature of ordinary blockchain transactions is a hindrance to this technology’s adoption for everyday payments. That’s true for both businesses and consumers.

An individual, for instance, may want to purchase a gift for a significant other without the recipient being tipped off to the details of the transaction. Moreover, most businesses would not be too keen on providing competitors and other third-parties with real-time data such as transaction volume.

“Thus, there is a need for a technical solution whereby an entity may participate in a transaction where transaction details may be posted publicly to ensure accountability and trust in the data, while still providing anonymity and inability of others to track individual transactions or volume information by transaction party identifying information of both parties of a transaction to satisfy the confidentiality needs of each entity involved in the transaction.”

An entire class of cryptocurrencies have made anonymous transactions their primary focus, with the most prominent “privacy coins” including monero and zcash. Bitcoin’s Lightning Network (LN) also promises to enhance privacy once it is more widely adopted.

However, Mastercard aims to accomplish this without the use of a public cryptocurrency, and perhaps in a way that would still provide law enforcement with the ability to trace illicit transactions — though this factor was not specifically addressed in the patent.

Moreover, while cryptocurrencies facilitate peer-to-peer transactions, Mastercard’s proposed system still relies on a third-party processing server, which, in this instance, maintains a database of unique entity profiles. Along with identifying information, each entity profile includes a string of secret data.

After receiving transaction details from a business, the processing server creates two hash values. The server first hashes the transaction details, then it creates a second hash value by combining the first hash with the secret value from the entity profile. The hash value can then be published to a blockchain or other type of distributed ledger to prove the integrity of transactions without revealing their specific details.

As CCN reported, Mastercard has won a variety of blockchain patents in recent weeks. One, awarded in May, uses a blockchain to manage coupon authentication and cut down on coupon fraud. Another, granted this month, aims to lower prices and increase the efficiency of travel itinerary bidding.