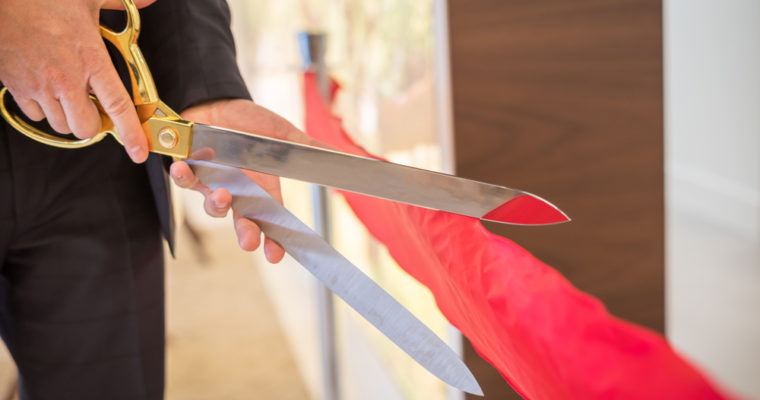 Cryptocurrency-based financial services platform Uphold has announced that it will launch a securities division and begin listing initial coin offering (ICO) tokens, a move that was made possible through the acquisition of a licensed broker-dealer.

The firm, which has offices in four countries and serves customers in more than 180, on Wednesday announced that, pending regulatory approval, it had acquired New York-based broker-dealer JNK Securities.

Assuming the Financial Industry Regulatory Authority (FINRA) approves the acquisition, Uphold (formerly known as Bitreserve) will acquire not only JNK’s business assets but also its broker-dealer registration, which allows it to facilitate securities transactions for clients.

This means that Uphold will have the regulatory green-light to list ICO tokens and other cryptoassets that the Securities and Exchange Commission (SEC) deems to be securities, and that’s precisely what the firm intends to do.

“We have kept a close eye on statements from global regulators regarding virtual currencies and tokens and believe that many crypto assets (particularly ICO tokens) may be treated as securities in some cases,” Uphold CEO Adrian Steckel said in a statement. “Through our new securities division, we would be able to offer sales and trading of ICO tokens and fractional equities and provide other exchange services, under the oversight of the SEC and FINRA.”

Additionally, Uphold will make its cryptocurrency brokerage platform available to JNK clients, which the company notes will open up this service to “a new group of institutional investors.”

Uphold is the latest in a growing number of cryptocurrency companies that have acquired established firms as a shortcut to regulatory compliance.

As CCN reported, Coinbase recently made a trio of acquisitions in pursuit of the licenses necessary to offer its customers ICO tokens and other securities. As a result of the moves, Coinbase managed to acquire not only a broker-dealer license but also the ability to operate as a registered investment advisor (RIA) and an alternative trading system (ATS).

Previously, Overstock announced plans to use an ATS it had acquired through a previous buyout to launch tZero as an exchange for ICO tokens and other blockchain securities.