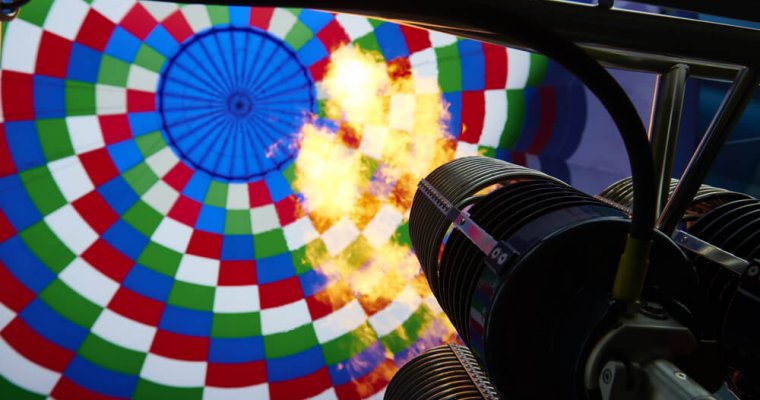 Since June 25, for three straight days, the cryptocurrency market has remained relatively stable around the $250 billion region, struggling to initiate any movement on both the upside and downside. The volume of bitcoin remains low at $3.2 billion and as such, the market will likely not be able to sustain its current valuation in the short-term.

As demonstrated in previous corrective rallies throughout May and June, a spike on the upside for both minor and major cryptocurrencies require strong volume and momentum. While the cryptocurrency market has been relatively stable at the $250 billion region, its low volume has reduced the probability of major cryptocurrencies to spike up in the upcoming days.

Currently, even if the cryptocurrency market experiences a spike in demand and interest with optimistic momentum indicators, the market simply does not have sufficient volume to initiate a correctie rally and as such, it is more likely that the market drops by a small margin in the short-term instead of recording a slight movement on the upside.

At this rate, the bitcoin price could dip as low as $5,800 in the short-term, especially if the daily volume of BTC does not spike by a large margin in the next 24 to 48 hours. Bitcoin has experienced a low price and volume action since June 25 and a drop to a yearly low is a possibility.

New Money Has to Come in?

Several prominent analysts and investors have noted this week that new money and form of capital have to come into the cryptocurrency market for major cryptocurrencies like bitcoin, Ethereum, and minor digital assets to increase a substantial surge in both price and volume.

Hyland laid out four major reasons as to why the cryptocurrency market is closer to a bitcoin ETF, claiming that the driving factor will most likely be the emergence of trusted custodian solutions. Hyland said:

“The first has to do with custody. Right now, we custody our private fund’s crypto assets with a small regulated custodian. The big five ETF custodians are looking, but not yet jumping into, offering the service. However, I spent half an hour last week talking to one of the three largest ETF custodians, and I think the way forward for them will be to hire existing regulated custodians, like ours, as ‘subcustodians’ while they build up their own expertise. That solves one major issue for the SEC.”

New capital from ETFs, custodian solutions, and other publicly tradable instruments will have to come into the cryptocurrency market for it to experience exponential movement on the upside and for BTC to establish a new all-time high above $20,000, after the end of the retail investor bubble in 2018.