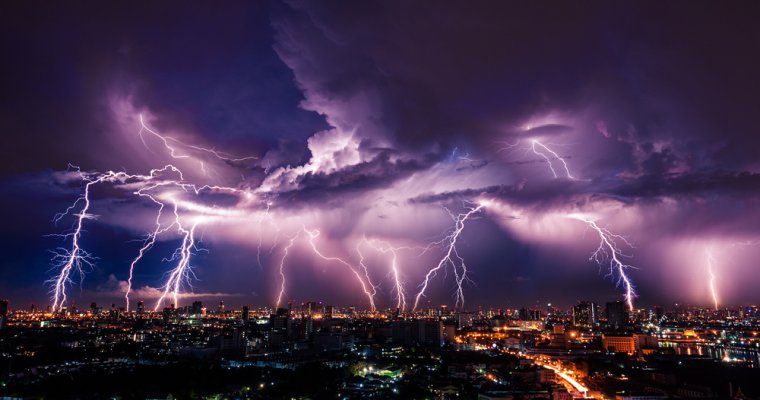 The 0.6 release of Blockstream’s scalability solution for Bitcoin, c-lightning, has been released. With this Lightning Network implementation, which is written in the C programming language, the client has moved to a new architecture that enhances its adaptability in meeting specific needs and infrastructure.

“This complete rewrite of the previous implementation is the first fully specification-compliant release of c-lightning. It migrates away from the protocol used while designing the specification and toward a new architecture that is modular and extensible, to better adapt to your needs and your infrastructure,” wrote Blockstream in a blog post.

Some of the most impactful features in the 0.6 release of c-lightning include the ability of running c-lightning nodes on low-powered devices such as Raspberry Pis. Previously, in order to access the network of Bitcoin a full bitcoind node was required.

Reduced Energy and Bandwidth Use in Mobile Devices

In the previous release of c-lightning full network views had to be exchanged, but now with updates to the gossip protocol, the bandwidth mechanism is more lightweight and only requests specific information. For smartphones and other low-powered devices, this is critical since it reduces energy and bandwidth consumption.

The 0.6 release of c-lightning has also ended raw transaction handling as it comes with a full-fledged wallet which manages both off-chain and on-chain funds. Support for TOR has also been included, allowing for connections to nodes over the network. Additionally, incoming connections over the TOR network are also accepted.

A 0.4 beta version of the Lightning Network implementation of Lightning Labs, Ind, was released early last month. The programming language employed in developing Ind is Go. While it was the first mainnet beta of Lightning Labs, it was Ind’s fourth major release.

Some of the improvements that were introduced in Ind 0.4-beta included enhancements to the system of key creation and recovery thus simplifying and increasing reliability with regards to recovering from data corruption or loss. Fault tolerance was also enhanced with a view of ensuring that user funds are secure and safe in case of hardware, network or power failures as well as other adverse eventualities.