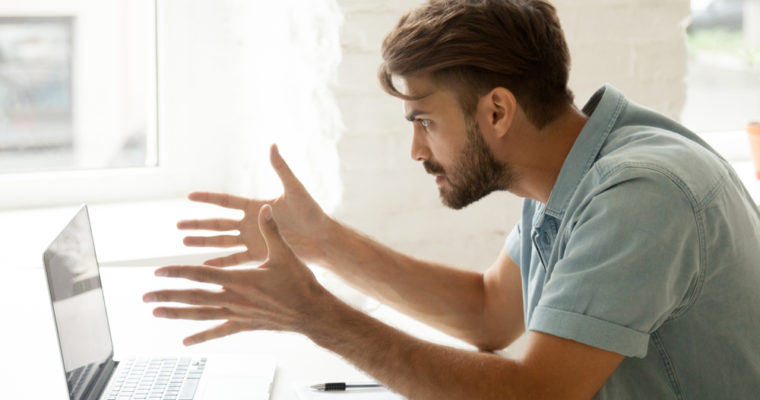 A recent report published by cryptocurrency research firm Diar suggests that Bitcoin’s Lightning Network, a second-layer solution touted as the answer to the cryptocurrency’s scalability problem, is still unsuitable for large payments.

According to the report, the network only ensures a 100 percent success rate for payments of $0.03 or less. The chance of successfully sending payments drops as the amount increases, to the point there’s only a 51% chance of being able to send $5.52. Payments of $306 or more only have 1% success rate.

Diar’s research adds that the number of channels on the network has been steadily growing, but that its efficiency hasn’t. As CCN covered, the Lightning Network crossed 1,000 mainnet payment channels back in February, and now has over 5,050.

According to The Next Web, Diar’s data was sourced from Reddit user YeOldDoc, who used available data from Lnmainnet.gaben.win to get to the results. According to the website’s data, the Lightning Network currently has 2,326 nodes, and a total capacity of $142,000.

The Lightning Network is a second-layer solution that allows bitcoiners to send micropayments to one another nearly instantly, while paying negligible fees. The network works by creating so-called payment channels between nodes.

These channels see two nodes “agree” to hold a specific amount of bitcoin on the channel, which both parties can then use to transact as much as they want to using the funds within it. The transactions registered on the blockchain are the ones that open and close the channel.

The network is then made up of interconnected channels and nodes, which can transact between one another, even without a direct connection, as the network finds potentially available paths. For a transaction to go through, however, every channel needs to have enough funds to support it – given its early stages, not a lot of users put in large amounts.

Moreover, every node needs to be online when the payment is made, which further reduces the chances of transactions going through. So far, the flagship cryptocurrency’s second-layer solution has only been used in small applications. Developers have created various tests that show its utility. These include Poketoshi, which lets users play Pokemon while paying 10 Satoshis per move, and Satoshis.place, which lets users doodle on a page after paying for the space.

Per the researchers, a solution that could help improve reliability would be channels created by cryptocurrency exchanges. These could, however, end up having problems with authorities as they have to perform know-your-customer (KYC) and anti-money laundering (AML) checks on those who use their platform.

It’s worth noting that the Lightning Network is still in its infancy. Lightning Labs co-founder and chief technology officer (CTO) Olaoluwa Osuntokun responded to Diar’s research, arguing the “model itself is flawed, and produces flawed metrics.”

He noted that the firm’s report failed to consider that some channels don’t support transactions greater than their specified amount, noting that “the probability of a room that fits 10 people will be able to fit 50 people is 0.”

“By not removing channels which have a total capacity that’s less than the target amount to be sent, the results of the model are greatly skewed, as they include nonsense data points,” Osuntokun said.