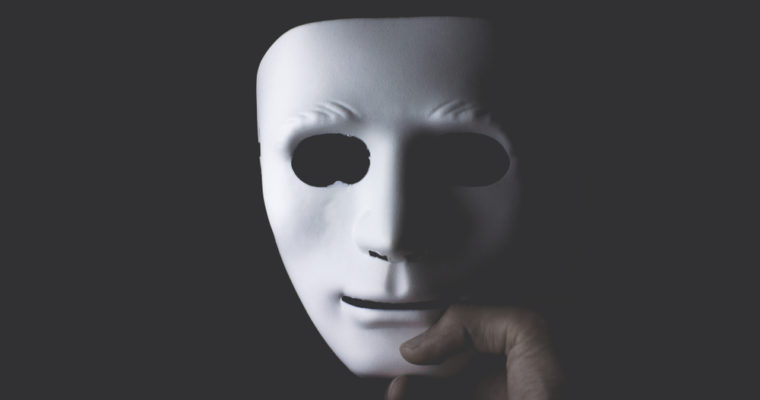 The louder they are, the less influence they have. This seems to be the conclusion drawn by Feng Mai, a researcher at the New Jersey-based Stevens Institute of Technology, after conducting a study investigating the influence of social media on the bitcoin price.

According to Mai the comments and tweets of social media users considered highly active were found to have an insignificant impact on the bitcoin price. However, the infrequent users of social media were found to have a bigger impact on the bitcoin price, sometimes moving the needle by up to ten times more after they posted comments deemed to be positive.

“Interestingly, social media’s effects on bitcoin are driven primarily by the silent majority, the 95 percent of users who are less active and whose contributions amount to less than 40 percent of total messages,” reads a portion of the research paper’s abstract.

Per Mai, this was attributable to the fact that the silent majority were considered more trustworthy by social media users because of the perception that they did not have an agenda.

To conduct the study the Stevens Institute of Technology researcher, who is also a professor at the Stevens School of Business, analyzed 344,000 Bitcointalk forum posts and 3.4 million tweets. Mai collaborated with a team that was drawn from Ivey Business School, Dickinson College and the University of Cincinnati in analyzing the posts that spanned a period of 24 months. Tweets were collected for a period of two months.

Though not exhaustively concluded, a study that had been conducted in 2015 had also hinted at the fact that the silent majority have more influence than the vocal social media influencers.

“To leverage the effects of social influence on bitcoin markets, investors should actively follow the most influential people in a social network to collect market information much more efficiently. However, the power of the silent majority should not be ignored, as we show that their sentiments can be the more important metric in predicting the movement of future prices,” concluded a research paper titled, “From Bitcoin to Big Coin: The Impacts of Social Media on Bitcoin Performance,” written by the Stevens Institute of Technology researcher, among others.

At the time, the research paper also pointed out that forum posts and tweets moved the bitcoin price differently. The impact of tweets was usually noted within an hour while for forum posts, it could take up to a day to see a reaction in the market.

This was explained by the fact that investors could respond to tweets at an intraday level, ensuring that the market reaction was more instantaneous. With forum posts, however, the discussions were more thorough with the result being that market reactions were most notable at the daily level.