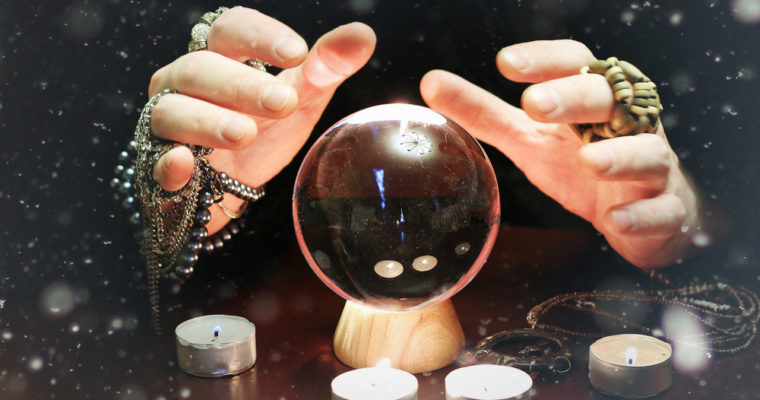 The augur price embarked on a double-digit percentage rally on Thursday as the project gears up for its mainnet launch in early July.

It was another day of sideways trading for the cryptocurrency markets, with the ecosystem’s total market cap adding about $400 million over the past 24 hours. Nevertheless, there were a few standouts on this otherwise-placid day, the most notable of which was augur (REP).

The augur price rose more than 12 percent against the dollar for the day, bringing it to a present value of $33.27 on U.S.-based cryptocurrency exchange Poloniex. Augur currently has a $365 million market cap, which ranks it as the 30th-largest cryptocurrency.

However, this rally has also correlated with extremely low trading volume. At the time of writing, REP had just $3.7 million in 24-hour liquidity, and no single trading pair had more than $500,000 in volume. In fact, just 10 cryptoassets ranked in the top 50 had lower trading volume than augur. More than 40 percent of REP volume is concentrated in BTC markets, with the rest spread primarily between ETH, USDT, EUR, and KRW pairs.

Taking into consideration the fact that illiquid markets magnify price swings, the augur price rally appears to be connected to the Augur platform’s upcoming launch on the Ethereum mainnet.

Augur, as CCN has reported, is a peer-to-peer (P2P) prediction market that runs as a decentralized application (dApp) on Ethereum. The platform will allow users to trustlessly create prediction markets for and bet on the outcome of virtually any future event.

1/ For some reason no one seems to be talking about the @AugurProject launch on July 9.

If it successfully launches, it will be the most complicated dApp to ever launch on Ethereum (kudos to @joeykrug and the team).

The project was bootstrapped through an initial coin offering (ICO) in 2015, long before the ICO boom set in or that term had even entered the common parlance. Nearly three years later, on July 9, Augur will receive its production release.

Corey Miller, an investment analyst at cryptocurrency hedge fund BlockTower Capital, has said that it is the “most complicated dApp ever to launch on Ethereum.”