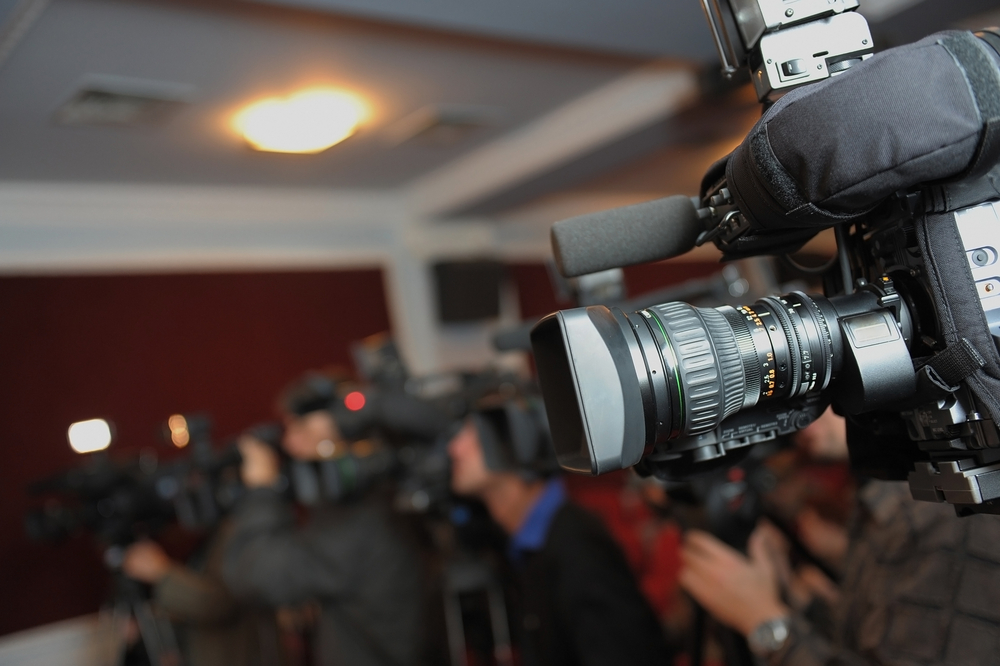 In an email sent out to investors, the Tezos foundation stated: “Preparations for the launch of the betanet are being finalized.”.

After running the alphanet, a test network, for over a year now Tezos is expected to launch its beta network in the next few days. The main network launch would follow soon with transactions from the beta network transferred over.

Tezos, which describes itself as “a self-amending crypto-ledger”, raised $232 million in July 2017 making it the largest ICO at that time. The raised crypto assets are currently worth about $555 million. Tezos is a smart contract platform which differentiates itself by including an on-chain governance model and formal verification.

In the email, the foundation also mentioned: “Although previous leadership at the Foundation had considered retaining a veto power over protocol amendments for one year, we have decided not to retain that right.”. In Tezos anyone can propose a protocol amendment which would be then integrated provided the network reaches a consensus to do so. This is an interesting move considering that the SEC recently mentioned that one of the criteria to determine whether a crypto asset is a security or not is by looking at the role of a central party in the network.

There have been several developments over the year within the Tezos foundation including several class action lawsuits leading up the launch.

Arthur Breitman and Kathleen Breitman, inventors of Tezos, have had fallouts with Johann Gevers, President of the Tezos foundation.

“In early September we became aware that the president of the Tezos Foundation, Johann Gevers, engaged in an attempt at self-dealing, misrepresenting to the council the value of a bonus he attempted to grant himself.”

Johann Gevers subsequently claimed that the pair had “attempted to bypass the Swiss legal structure and take over control of the foundation.”. Both parties have accused each other of causing delays to the development of the Tezos ecosystem. Subsequently in February during a speech at UCLA Blockchain lab event Kathleen Breitman stated: “We plan on releasing the token and going rogue in the next few weeks.”

This entire ordeal ended with Gevers stepping down from his position at the Tezos Foundation. The project has faced lawsuits since the ICO. One lawsuit accused the conflict between the founders and foundation to have led to the decline of tezos tokens in future and derivative markets. For similar reasons, an angry investor filed a class action lawsuit in the San Francisco County branch of the California Superior Court.

In an unexpected move, the Tezos Foundation announced that it would require investors to complete a KYC procedure to access their funds.

“We value and respect the privacy of our contributors, and along with countless others around the world, we personally oppose the unnecessary collection of personal information that has become pervasive on the Internet. However, it is important to comply with a rapidly evolving regulatory landscape. To that end, performing a KYC/AML check — as has become the norm for blockchain projects — is the best way forward.”

Several investors have expressed anger over this step blaming the foundation for lack of advance notice and a refund option for investors who do not wish to go through the KYC process. In a Reddit thread when a user stated that the initial announcement and FAQ did not state anything regarding the KYC Arthur Breitman, founder of Tezos, replied with “Not my call.”

The foundation has since started the KYC process and has released activation codes for investors who have successfully completed the process.

All things said, Tezos is an interesting experiment in the cryptocurrency space. Blockchain projects have been facing issues with protocol governance as evident from the cases of Bitcoin cash, DAO HardFork, EOS. Hence, the success or failure of projects with on chain governance could provide valuable insights to the entire cryptocurrency community.