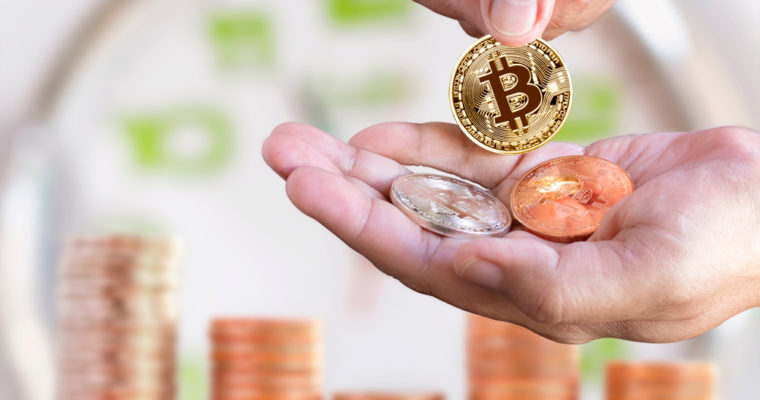 A cryptocurrency exchange that operates on a subscription-based fee model says that more than 500,000 traders have pre-registered to join its platform, which will not launch until next month.

While most cryptocurrency trading platforms charge a percentage fee on every trade, DX.Exchange charges most traders a flat 10 EUR monthly fee, after which they can trade up to 50,000 EUR for “free” during the billing period. Traders who exceed this limit will be charged percentage fees.

The exchange, which is based out of Estonia and holds two licenses from the country’s ministry of economic affairs and communications, claims that it has formed a partnership with multinational stock exchange giant Nasdaq to use the latter’s matching engine to arrange trades. Nasdaq did not immediately respond to a request for confirmation.

Nevertheless, the move would not be unprecedented. Nasdaq has said that it is licensing its tech to a handful of cryptocurrency exchanges, including Gemini, which uses its surveillance technology to prevent traders from engaging in market manipulation and other illegal activities.

DX said that this partnership, along with the company’s regulatory licensure, has helped the platform attract interest from institutional traders and brokers.

“Because we are fully regulated, a number of Banks and Brokers have reached out on how they can connect directly to the exchange to give their clients access,” says Daniel Skowronski, CEO and Co-Founder of DX. “By connecting directly they can still offer a full suite of crypto currencies to their clients while decreasing their risk dramatically.”

It’s notable that DX has managed to pre-register so many users, even as declining consumer interest has led to a sharp decrease not only in cryptocurrency prices but also in daily exchange trading volumes. Data from CoinMarketCap indicates that total cryptocurrency volume has decreased more than 50 percent since January when the market regularly processed more than $40 billion worth of trades during a rolling 24-hour period and crossed the $70 billion mark at least once.

However, DX isn’t the only cryptocurrency exchange to see strong interest among new users even as trading volumes have declined. As CCN reported, Binance, which regularly ranks as the world’s highest-volume crypto trading platform, said that its user base more than quadrupled to 9 million during the first half of the year.