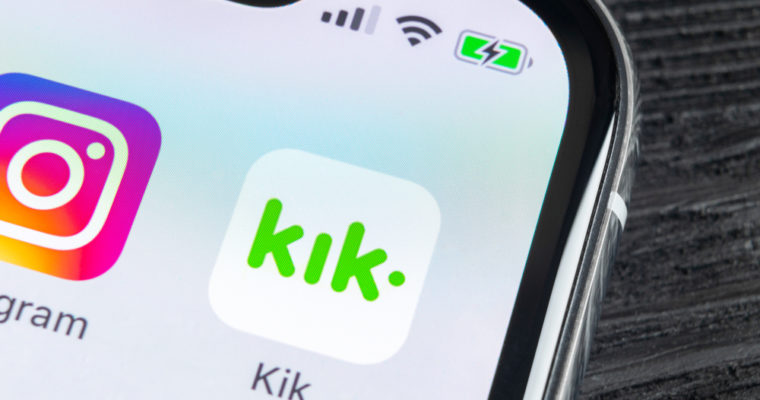 Kin, a cryptocurrency developed by the makers of Kik Interactive, has gone live in the popular chat app for a group of 1,000 beta testers.

Kik, which raised nearly $100 million through the token’s initial coin offering (ICO), will become the first application to integrate the cryptocurrency into its core platform.

“We believe that establishing Kin as a pillar in our product strategy will help us create better experiences for Kik users” said Laura Newton, product manager for Kik, in a blog post accompanying the announcement.

“Our goal is to make Kin the most used cryptocurrency in the world and getting Kin into the hands of more Kik users is a critical step in achieving this,” said Ted Livingston, founder and CEO of Kik and Kin.

“Blockchain is a new and complex technology, but consumers don’t have to understand the technology in order to use it. With these new experiences, we want to demonstrate how simple and seamless cryptocurrency-driven experiences can be.”

Initially, though, the functionality will be extremely limited. Testers will be able to earn kin by completing in-app microtasks such as taking a quiz or viewing a tutorial. They can then use these tokens to purchase premium themes for the app’s chat screen from the new Kin Marketplace. Users will not be able to deposit or withdraw tokens during the beta trial.

Nevertheless, the formal integration of Kin into Kik marks an important milestone for the cryptocurrency, which has been plagued by an uneven development path that its creators attributed to the absence of an existent blockchain capable of scaling to accommodate millions of active users.

As CCN reported, kin was originally structured as an ERC-20 token on the Ethereum network, but developers complained that the blockchain was both too slow and too-easily congested. They then planned to move the token to Stellar, whose federated consensus model allows for cheaper, faster transactions.

However, stellar (XLM) has a much smaller market cap than ethereum and is far less liquid, so the development team decided to launch kin in parallel on the two networks to preserve the benefits of each.

In a final pivot, Kin forked Stellar to create a new blockchain based on the XLM codebase. Based on recent tests, Kik says that the new blockchain is capable of processing 1.2 million transactions per day at a rate of 20 per second.

Notably, avatar-based social network IMVU has also stated that it plans to integrate kin into its platform, a significant departure from the walled garden that the company has heretofore used with its in-app currency.