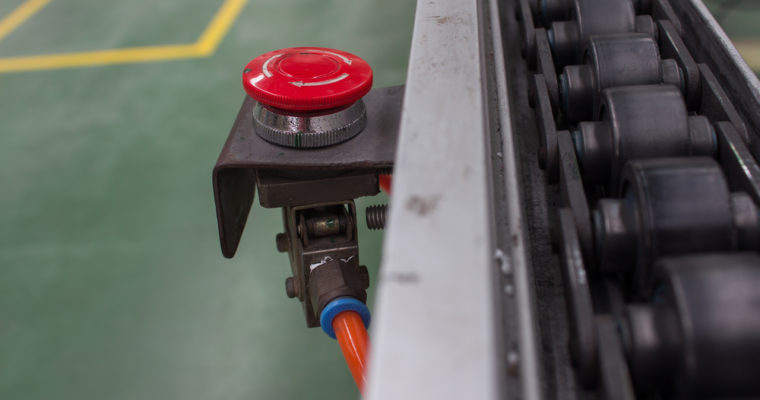 Citing its lack of registration with the country’s financial regulator, cryptocurrency exchange Huobi Pro is suspending trading services to users in Japan from July 2.

The exchange operator announced its upcoming withdrawal from the Japanese market in an email sent to users on Wednesday, local news resource Coinpost has revealed. The Seychelles-based exchange further detailed it would remove its Japan-centric pages from its homepage on July 2nd, the same day it suspends services to residents of Japan.

While Huobi Pro hasn’t made a public announcement at press time, the report adds that the exchange decided to pull out of Japan since it isn’t registered with the Financial Services Agency (FSA), the country’s financial regulator and watchdog.

Following legislation that recognized bitcoin as a method of payment in April 2016 – a tweak and update to the Payment Services Act – cryptocurrency exchange operators with operations in Japan are required to register with the FSA under mandated rules.

Huobi Pro, formerly Huobi as one of China’s ‘big three exchanges’, announced a ‘strategic partnership’ with Japanese financial giant SBI to launch a regulated cryptocurrency exchange earlier in January. However, in early March, SBI canceled the plans altogether to focus on its own exchange, named ‘SBI Virtual Currencies’, which launched in June.

Huobi Pro’s exit follows a similar move taken by Hong Kong-based exchange HitBTC, which revealed it would ‘temporarily’ suspend services to Japanese residents as a direct consequence of the mandated requirement to comply with the FSA’s regulations, earlier this month. HitBTC added it had engaged in consultation with the regulator and outlined its intention to launch a compliant and regulated subsidiary exchange platform in the coming months.