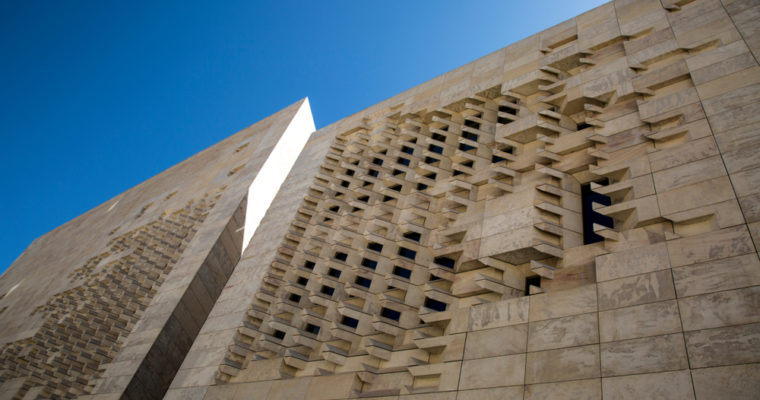 The Maltese Parliament yesterday voted unanimously to approve three cryptocurrency and blockchain bills. These bills that are designed to make Malta one of the most important and desirable locations in the blockchain space should now facilitate the setting up of further companies in this sector.

In a tweet shortly after the vote, Parliamentary Secretary for Digital Innovation Silvio Schembri said that he was honored to have spearheaded the legislation through Parliament and also expressed thanks to all those who had collaborated on the project. He also announced that Mr Stephen McCarthy will be the new CEO of the Malta Digital Innovation Authority.

Today Maltese Parliament unanimously approved 3 bills on DLT/blockchain, a 1st in the World. Honored to have driven these bills. Announced that Mr Stephen McCarthy will be the CEO of the new #Malta Digital Innovation Authority. #BlockchainIsland -SS

Speaking to CCN, the junior minister also expressed optimism on the way that these new bills will allow the crypto and blockchain sector to flourish.

CCN also spoke to Dr. Joseph F Borg, a partner at WH Advocates and solicitors ad founder of Bitmalta on these important developments:

“Today is a historic day for blockchain and cryptocurrency enthusiasts, professionals and entrepreneurs in Malta. It is the first step to make Malta the jurisdiction of choice for blockchain businesses. The fact that parliament unanimously voted in favour of the three bills is crucial for the stability of the sector and for Malta to become the hub of Blockchain and cryptocurrency businesses. Well done to all involved!”

Comments on the bills have been generally positive although some sources who spoke to CCN said that it could be that the bills would only allow the so-called ‘big’ players to operate.