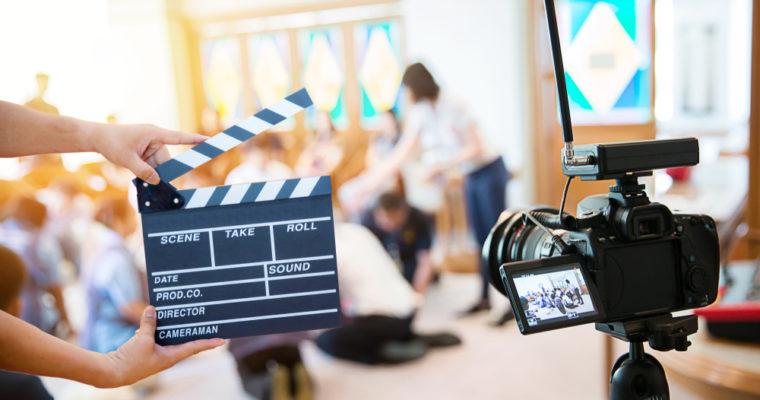 “I am merely saying that the current constitution is not wise.”

With that comment, Daniel Larimer — the creator of EOS — proposed a fundamental restructuring of the fifth-largest cryptocurrency’s on-chain governance model.

That governance model has become the subject of much controversy during the early days of the EOS network, as block producers — the entities that verify transactions — have, at the behest of the EOS Core Arbitration Forum (ECAF), frozen dozens of user accounts for allegedly violating the EOS constitution.

Larimer, who as the chief technical officer of Block.one helped draft that constitution, proposed scrapping it during a recent discussion on the EOSIO Gov Telegram channel.

He expressed concern that, although the system had noble intentions, forcing users into an arbitration system to which they did not explicitly submit and do not fully understand is a “fast way to cause people to run.”

As CCN reported, the manner in which ECAF and block producers have operated has raised questions about the cryptocurrency’s level of centralization and has led critics to conjure dystopian predictions about the network. Larimer said that he, too, has been troubled by how the arbitration system has manifested now that EOS has gone live.

“I have learned a lot about human nature by watching the disputes, the witch hunts, the ‘bring everything before ECAF’ mindset,” he wrote. “I’ve got [a] new [constitution] to propose that I believe will have full support.”

Larimer proposed that, in place of the current model, arbitration should be limited to correcting the intent of smart contract code. Users could choose to opt-in to additional third-party arbitration by entrusting their assets to a sort of “bank contract,” but this would not be implemented by default.

“I want to eliminate fraud at all levels, including the governance layer,” he added, and he further suggested that, rather than using on-chain governance to return stolen funds to victims, block producers should consider allocating a portion of their revenue to establishing a pool to compensate aggrieved users.

Larimer said that he plans to release a draft of his proposed constitution in the near future, but though the response to his proposal has been largely positive on EOS social media channels, it is not clear how quickly the changes would be implemented.