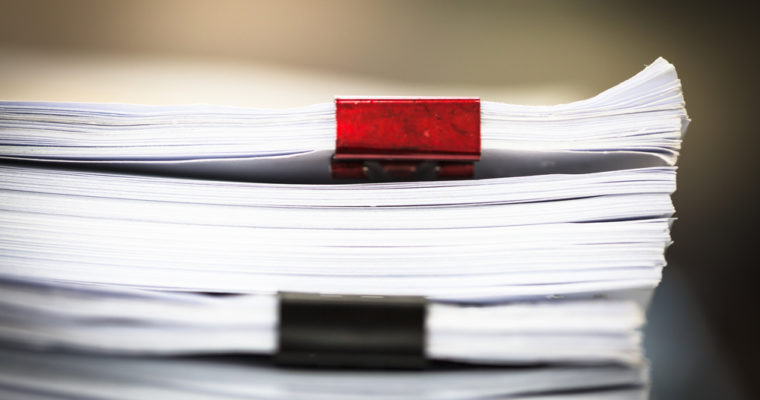 After proposing that the EOS project scrape its original Constitution, as CCN reported earlier today, Daniel Larimer, the creator of EOS, has now released a revised proposal.

In the blog release, Larimer clarifies the premise “Code-Is-Law” as it relates to arbitration bodies. When 21 block producer’s froze several EOS accounts one week after the mainnet launch, the original Constitution was called into question. The freezing of accounts over fraud allegations violated the decentralization that the Constitution promised. An arbitration body governing the project, EOS Core Arbitration Forum (ECAF), ordered the freezing of accounts. These actions appeared to many users like a central authority was governing the network.

Larimer is quick to address the controversy and the findings Block.one has learned from the mainnet launch.

We have seen that if you give people arbitrary power to resolve arbitrary disputes then everything becomes a dispute and the decisions made are arbitrary. The more power the arbiter has, the more vicious and petty the disputes become and the less predictable the outcome.

These disputes did raise enough attention to bring about this new proposal, however.

The project’s unique Ricardian Contracts are delving into uncharted territory with accommodating “free-form” contract terms as well as “code terms.” Larimer concedes that EOS “set out recognizing that bugs happen” and they knew more formalization of the contract processes would still need to occur.

He likens this formalization to the process that Ethereum had to undergo with the DAO hack. However, it should be noted that the DOA hack was obviously not planned for and caused heated friction for developers and users caught up in the attack.

Stolen Keys Will Not Be Recovered by the ECAF Governing Body

The decentralization dispute revolved around the ECAF freezing accounts. Larimer reveals that the freezing of accounts by ECAF was “in relation to a scam registration website that provided users with fake public/private key pairs.” Larimer states that the team has “objective proof of the original owners of the Ethereum addresses.”

He writes that the team wants the key holders to get their tokens back but the intervention would set a precedent that “would do more damage to the entire EOS ecosystem than the money they receive.” These users “didn’t use the official eos.io website nor follow the official instructions.”

The proposal is trying to strike a balance following the account freezes. Ricardian contracts must clearly set out the arbitration process and block producers should not “contracts that are operating as intended.” The remaining referendum points follow this line by clarifying the role of arbitration bodies, liability, and consensus.