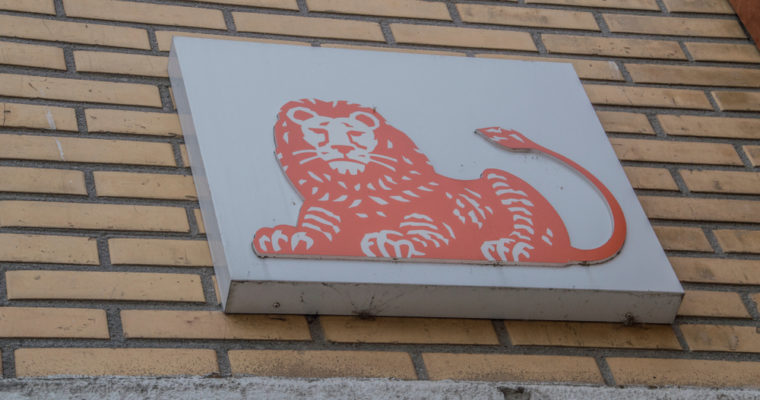 Despite bitcoin and other cryptocurrencies currently hovering near their lows for the year, interest in the nascent technology is expected to more than double in the future in the United States and Europe. This is according to a study conducted by ING Bank N.V. in Austria, Belgium, Czech Republic, France, Germany, Italy, Luxembourg, Netherlands, Poland, Romania, Spain, Turkey, United Kingdom, United States and Australia.

Turks took the crown for the highest crypto ownership levels. In Europe, around 18% of Turks owned cryptocurrencies at the time of the survey, with 45% expecting to own some in the future.

As pertains to the source of investment advice or information, Europeans trusted financial advisors and specialist websites more than they did friends or family. Around 27% of those surveyed in Europe revealed that they turned to specialist sites for information or advice on making cryptocurrency investments. Another 21% preferred financial advisors, while only 8% sought the input of family or friends. The survey attributed this to the fact that cryptocurrencies were a relatively new subject matter.

“This may reflect a general feeling that the trend is complicated or hard to understand and therefore requires a specialist. If cryptocurrency eventually goes mainstream, this preference may change,” noted the ING International Survey, which was authored by Jessica Exton and Fleur Doidge.

With regards to the awareness levels, about 66% of Europeans had heard of cryptocurrencies compared to 70% in Australia and 57% in the United States. Austria enjoyed the highest level of cryptocurrency awareness at 79%, while Belgium had the lowest levels at 38%.

On average, men were more likely to have heard of cryptocurrencies than women. About 77% of men were aware of the nascent technology compared to 55% of women.

Despite the expected future bump in interest in cryptocurrencies, a report that was released earlier this month by DataTrek Research revealed that Google searches for Bitcoin had fallen by over 75% since the beginning of the year. The researchers attributed this to the decline in the price of the flagship cryptocurrency since its record high late last year.

This was in stark contrast to the then-prevailing interest levels which had reached fever pitch at the time with CCN even reporting that online searches for “Bitcoin” had surpassed those for US President Donald Trump.