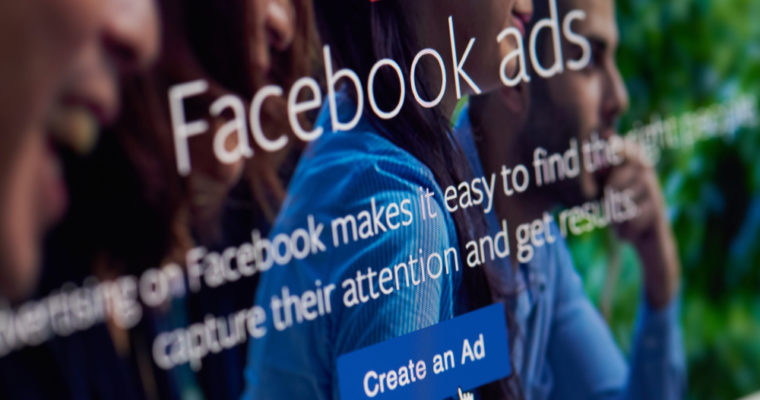 Many investors and analysts expected the reversal of cryptocurrency advertisement ban by the $576 billion technology giant Facebook to fuel a short-term corrective rally. However, bitcoin and the rest of the cryptocurrency market struggled to sustain momentum.

In the past 24 hours, the crypto market lost over $7 billion amidst a minor correction. On June 26, after a speedy recovery by bitcoin from the $5,900 region, the market seemed to be gaining momentum in the short-term.

Tokens such as Ontology (ONT), Theta, and Qtum performed particularly well, recording 20 to 40 percent gains against bitcoin within the past seven days. But, as major cryptocurrencies including bitcoin, Ethereum, Ripple, and Bitcoin Cash slowed down, tokens started to lose momentum.

At the time, the vast majority of mainstream media outlets and analysts attributed the fall in the market valuation of digital assets to the ban on crypto ads by Facebook that evidently had no effect on the market in any way.

The decision to unban crypto ads on its platform by Facebook triggered positive conversations about cryptocurrency adoption on various social media platforms and online communities. But, it is important to understand the reasoning behind Facebook in its initial crypto ad ban. In January, Facebook had banned crypto ads because it did not want to be liable for initial coin offerings (ICOs) and potential losses of investors participating in token sales.

Recently, Chicago Board Options Exchange (Cboe) president Chris Concannon, who represents the first major financial institution in the traditional finance market to commit to the cryptocurrency market, said that the US Securities and Exchange Commission (SEC) will likely go after investors that participated in ICOs and sellers of tokens.

It is highly likely that attorneys of Facebook encouraged the platform to eliminate ICO ads because of potential scrutiny by the US SEC and immediately thereafter, Facebook banned crypto ads.

In its recent announcement, Facebook reaffirmed that while crypto ads are permitted, ICO ads are still not allowed.

“Given these restrictions, not everyone who wants to advertise will be able to do so. But we’ll listen to feedback, look at how well this policy works, and continue to study this technology so that, if necessary, we can revise it over time,” Facebook product management director Rob Leathern, said.

Where the Market Goes Next

Considering that the Facebook case will have no impact on the cryptocurrency market in any way in the short-term, the trend of digital assets will solely rely on the state of the market.

Currently, the issue with low volume in the crypto market stands and the volume of bitcoin has actually decreased from $4.5 billion to $3.5 billion, while Ethereum’s volume has dropped to the lower end of $1 billion.

Unless the volume of major digital assets spike up in the next 24 to 48 hours, it is unlikely that the market initiates a large corrective rally and loses more value in the short-term.