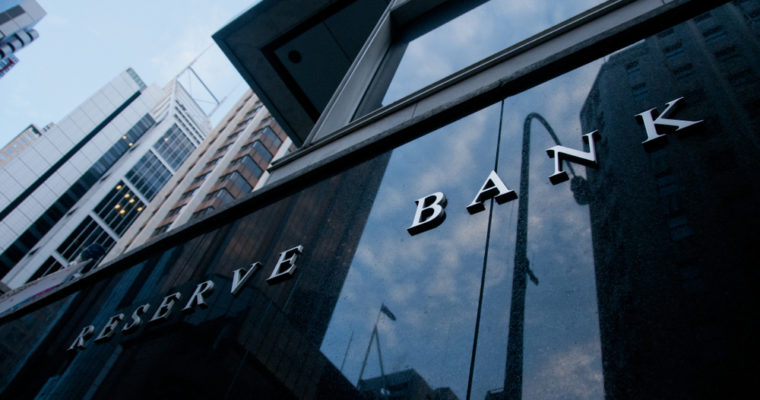 “Even if one is quite skeptical of whether bitcoin will have a significant role in the economy in the future, I think it is hard to avoid some admiration for its design,”

Reserve Bank of Australia official Tony Richards thus addressed bitcoin and cryptocurrencies in general in a speech to the Australian Business Economists in Sydney on Tuesday.

Dr. Richards, the head of the bank’s payments policy department, claimed that the central bank has been following the developments in this technology for about five years and that he personally owns “a small amount of bitcoin” that he acquired inJune 2014.

“When a country doesn’t have a credible currency, then people might look for other ones” he said. “Whether those are cryptocurrencies or something like the US dollar is another issue, but we in Australia have a perfectly credible currency called the Australian dollar; we’ve had low and stable inflation for at least 25 years; and the likelihood that we’d have significant adoption of an alternative currency seems to be pretty low.”

In his speech, Dr. Richards assessed the proposition of bitcoin being a currency and highlights the problems faced by bitcoin which would prevent it from mainstream adoption.

He claimed  that the volatility of bitcoin, which has seen a 70% decline since its peak in mid-December, inherently causes a high degree of market risk in holding it. He compared the volatility of bitcoin to that of the Australian dollar and stated that “bitcoin and other cryptocurrencies are yet to establish themselves as reliable stores of value”.

He mentioned the total transactions processed by the bitcoin network in December and compared that to the theoretical maximum transactions per seconds of the Visa network. He spoke about how the number of unconfirmed transactions and subsequently the higher transaction fees undermine bitcoin’s legitimacy as currency.

“This episode points to the scalability and governance problems of the bitcoin system.” he said. “Bitcoin’s lack of a central governance structure has been a weakness in dealing with the capacity problem that results from the fact that the original protocol limits the block size to no more than 1 megabyte.”

“And there have also been many hacks of cryptocurrency exchanges and wallets over the past few years. That shows there is also a lot more risk in bitcoin intermediaries than there is in the supervised banks and financial institutions in which households can hold their Australian dollars.”

“Given all the interest in cryptocurrencies or private digital currencies, people have inevitably asked whether central banks should consider issuing digital versions of their existing currencies,” he continued.

He dismissed the need for an issuance of existing currency on a distributed ledger technology. He explained that majority of monetary transactions already happen in “digital” or electronic form. Usage of physical cash for household transactions has declined from 70% in 2007 to 37% just nine years later.

“So for the time being at least, consideration of a possible new electronic form of money provided by the Reserve Bank to households is not something that we are actively pursuing.”

He did agree that money on a distributed ledger would allow for ‘‘programmable money, involving smart contracts” and be of use for non-bank institutions.

“These risks acknowledged, cryptocurrencies and distributed ledgers are fascinating developments both from a payments and a broader economic perspective,” he said.