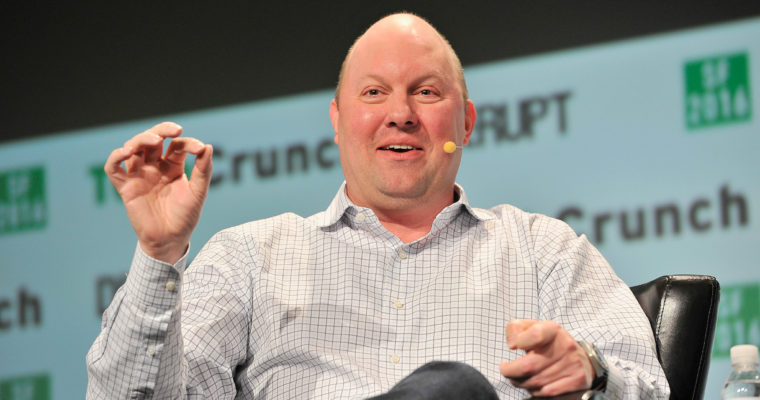 Andreessen Horowitz, one of Silicon Valley’s most prolific VC firms, has launched a $300 million crypto fund, something which was not surprising considering the fact they had a few job postings that correlated with a crypto fund back in April. Apart from this, they’ve also hired their first ever female general partner, Katie Haun, a former federal prosecutor who spearheaded the bust of famed darknet marketplace Silk Road, along with the notorious exchange, BTC-e.

This announcement comes right after bitcoin hit one of its lowest price points after the massive rally to $20k in December.

A16z has historically been involved with cryptocurrency to great lengths with board member and general partner Balaji Srinivasan running Earn.com (now a Coinbase portfolio company), along with a16z making strategic investments in several crypto Comanches such as Coinbase. Most recently, they invested in TrustToken’s $20 million round, the company behind the TrueUSD stablecoin. Apart from this, a16z also participated in the Basis seed round and Harbor’s $28 million round, which attracted a variety of high profile Silicon Valley investors.

The venture capital firm, which is well known for its “Software is Eating the World” thesis, explained trust is a new software primitive that “Blockchain computers” make use of. Leveraging game theory and math, people are able to maintain the integrity of a distributed ledger, and the first use case is Bitcoin, an experiment which at its peak had a market cap of over $200 billion dollars. As it stands, trust builds a unique relationship between users, developers and the platform. This has far ranging use cases, such as digital goods, payment protocols, and distributed computation.

As the firm explained in a statement:

“In an era in which the internet is increasingly controlled by a handful of large tech incumbents, it’s more important than ever to create the right economic conditions for developers, creators, and entrepreneurs.”

The firm, which has invariably helped grow the crypto ecosystem right from the beginning, with co-founder Marc Andreesen advocating for crypto, also has a lot of investments in mainstream companies such as Facebook under its belt.

The $300 million fund, which sets its sights on the long term, explicitly mentions that they will be investing no matter what state the market is in, relating to the recent crypto winter.

“We have an “all weather” fund. We plan to invest consistently over time, regardless of market conditions. If there is another “crypto winter,” we’ll keep investing aggressively.”

What’s more is that the a16z crypto fund aims to invest in all sorts of teams, be it seed stage or much later and aims to invest in “non speculative” use cases, which is a pretty well rounded term, considering the amount of speculation that drives the market currently.

“We want services powered by crypto protocols to be used by hundreds of millions and eventually billions of people. Crypto tokens are the native asset class of digital networks, but their value is driven by the underlying, practical uses cases.”

Overall, the timing couldn’t be better, with the fund launching right after bitcoin’s recent lows. This signifies the belief that some of the most prolific investors, who’ve got a track record of identifying successful primitives are bullish on crypto, irrespective of market conditions. This is a big win for the entire ecosystem.