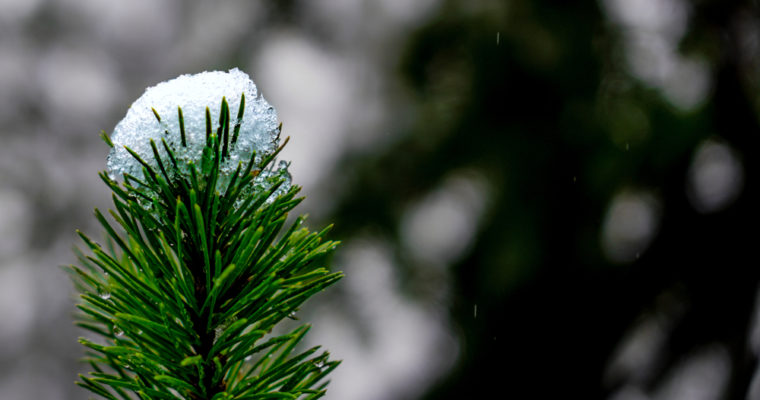 As CCN reported, Overwinter introduces several performance enhancements to the Zcash protocol. One such upgrade is “transaction expiry,” which allows the mempool to automatically cancel ZEC transactions that have not been added to a block within a predetermined period of 20 blocks (~50 minutes).

Perhaps more notable, however, are the features that will prepare the network for future hard forks, including the highly-anticipated Sapling upgrade, which is scheduled to go live in October. Developers say that this fork will increase transaction efficiency and scalability, particularly for transactions made from privacy-enhancing “shielded addresses.”

Indeed, a proposed two-year roadmap released by the Zcash Company following Overwinter’s successful activation involves devoting resources to both engineering and marketing research intended to integrate a “privacy-by-default” approach into the ZEC protocol.

Consequently, these and subsequent upgrades could coax more users into adopting Zcash’s privacy-centric features, which — despite public perception — are currently utilized in a small minority of zcash transactions.

On the other hand, this privacy-by-default model could cause the cryptocurrency to incur even more scorn from law enforcement officials, many of whom decry the prominence of privacy-preserving coins like zcash and monero. Last week, a top official from the US Secret Service lobbied for Congress to take unspecified measures to curb the use of anonymous cryptocurrency tools.

The first tier, Swihart explained, is making the upgrade optional, so that users can opt-in to the fork if they agree with it but decline to upgrade to the new software if they do not.

Toward this end, Overwinter introduced replay protection for hard forks, ensuring that dissidents can continue to use the legacy network without fear of replay attacks. The lack of replay protection, many will remember, was a sticking point in the controversy surrounding Bitcoin’s SegWit2x hard fork, which was planned to go live last November but ultimately failed to activate after its chief backers withdrew support for the initiative.

Equally as important, he said, is allowing sufficient time for node operators to educate themselves about the upgrade and make informed decisions about whether to opt-in to the fork or continue running software on the legacy chain.