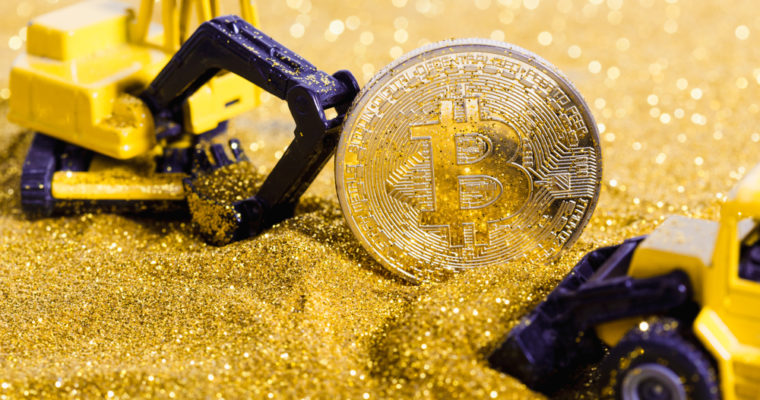 The company, the third-largest producer of application-specific integrated circuit (ASIC) chips for bitcoin mining, on Monday filed an application to hold its initial public offering (IPO) on HKEX. The news was first reported by regional industry publication 8btc, which obtained a copy of the firm’s Chinese-language prospectus.

Previously, Reuters had reported that Ebang hoped to raise as much as $1 billion through an IPO, but the plans had gone unconfirmed until the company’s prospectus documents surfaced.

Ebang claims to have an 11 percent market share of the bitcoin ASIC market, a figure it hopes to increase following the release of its still-in-production 7nm chips. Currently, one other firm — Japan-based GMO Internet — has unveiled 7nm chips, which are significantly more efficient than the industry-leading 10nm chips released by Samsung last year.

In addition to developing thinner chips, Ebang plans to expand its business by developing chips for other mining algorithms. Work on this initiative should begin by the end of the year.

As CCN reported, Ebang is the second major bitcoin mining firm to file to go public in Hong Kong. Last month, Canaan Creative — the second-largest bitcoin mining manufacturer — filed its IPO application. The firm, which claims to have a market share as high as 25 percent, also hopes to raise $1 billion or more during its public offering.

However, many analysts expect that these IPOs will soon be eclipsed by that of a much larger competitor. Bitmain — by far the world’s dominant cryptocurrency mining firm — is said to be laying the groundwork to hold what will almost certainly become a record-setting IPO for the nascent blockchain industry. Bitmain, which as of 2017 was estimated to control as much as 80 percent of the ASIC market, recently closed a pre-IPO funding round that valued the firm at $12 billion.