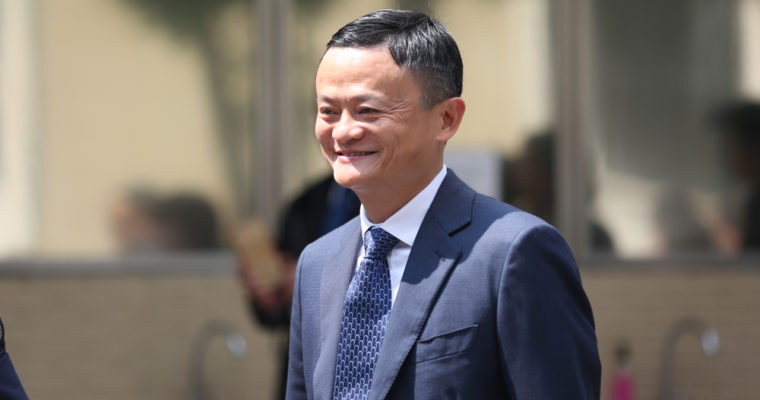 Alibaba Group’s affiliate, Ant Financial Services, is on the way to cutting the cost of remitting money to close to zero using blockchain technology. This is according to the online retail giant’s co-founder, Jack Ma, who said this during the launch of a blockchain-based money transfer service between Hong Kong and the Philippines.

The remittance service will be operated by AlipayHK, a Hong Kong-based joint venture of Ant Financial as well as CK Hutchison Holdings, and GCash, a service of the Filipino telecommunication services firm, Globe Telecom Inc. Standard Chartered will be the settlement bank for the service. According to Ma, it has been his long-cherished dream to cut remittance costs.

“This comes from a promise I made a long time ago when Alipay was just launched. I have friends who are Filipino and they asked me when they could use Alipay to send money home because it was too expensive through banks, which charge too much,” South China Morning Post quoted Ma saying.

According to Ant Financial, the blockchain-based money remittance service is the first of its kind worldwide. The Philippines is the third-biggest remittance market in the world which last year recorded inflows of approximately US$33 billion. Filipinos in Hong Kong are one of the largest foreign communities in the city-state according to the Census and Statistics Department of Hong Kong. It is estimated that about US$561 million was remitted by Filipinos in 2016.

With the blockchain-based remittance service of Alipay, sending money will be done at competitive exchange rates, lower transaction fees and in real time. The initial remittance during the launch was reportedly completed in under three seconds.

“Blockchain technology could change our world more than people imagine. Bitcoin however could be a bubble,” Ma told journalists at the event.

This was not the first time Ma was bashing Bitcoin. Towards the end of last year, he admitted to having little understanding of the flagship cryptocurrency though he restrained from calling it a bubble. Last month though he used the b-word during the World Smart Conference which was being held in Tianjin, China.

Ma, however, holds the opposite view with regards to blockchain technology which he has hailed as offering a solution to security, privacy and data issues. Currently, Alibaba is one of the biggest holders of blockchain patents with some of its blockchain-related intellectual properties focusing on ensuring food safety and traceability in the supply chain as well as improving healthcare.

Alibaba is also expected to invest heavily in blockchain solutions. Following a Series C funding round, Ant Financial, disclosed earlier this month that some of the $14 billion raised will be invested in blockchain development. The money remittance service is one of the first instances the technology is being used in traditional finance by Ant Financial.