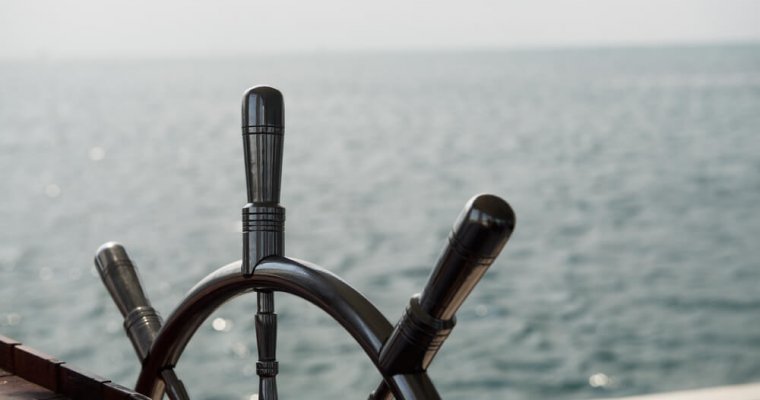 The crypto market has slightly rebounded by $4 billion over the past 24 hours, providing investors with a breathing room in a major mid-term sell-off and downtrend.

In a sideways market, a period in which major cryptocurrencies like bitcoin, Ethereum, Ripple, and Bitcoin Cash barely move but still secure some stability, tokens and small-scale cryptocurrencies tend to perform exceptionally well against both the US dollar and major digital assets.

Interesting Trend of Tokens and Their Strong Performances

Influenced movements of tokens based on the performance of bitcoin and Ethereum are largely attributable to the different level of risks investors are willing to take in a bull rally and a bear cycle. Given their high volatility and shorter track records, tokens are far more risky investments than bitcoin and Ethereum.

The American Institute for Economic Research found that even amongst major digital assets including Ethereum, Ripple, and Bitcoin Cash, bitcoin is significantly less volatile. The researchers at AIER stated:

“Economists and statisticians measure a variable’s volatility in many ways. We choose a relatively simple metric: the average daily percentage change in price. We average the absolute value of daily percentage returns for each cryptocurrency and year. By our measure, in every year, Bitcoin is the least volatile of the five cryptocurrencies we study. Bitcoin reached its lowest average daily price movement, less than 2 percent, in 2016, before rising again to levels not seen since 2013.”

As such, investors tend to reallocate their funds from tokens to bitcoin or stablecoins like Tether during a bear cycle and in bull rallies, both short-term and long-term, investors prefer to see larger gains on the upside with more volatile assets.

In a sideways market, tokens also tend to perform well, as seen in the recent performance of Theta, Golem, Kyber Network, Aelf, Zilliqa, and Ontology. Over the past two days, most of these tokens increased by around 10 to 20 percent against bitcoin, which also has risen from $5,800 to $6,250 within a 48 hour period.

Theta up 43% Against Bitcoin Since June 24

Theta in particular, the highly anticipated and hyped Ethereum-based token invested and advised by YouTube co-founder Steve Chen, Samsung, Sony, and Sierra Ventures, has risen by more than 30 percent on June 26 and by another 20 percent on June 24.

Against bitcoin, Theta has increased from 0.000018 to 0.00002584, by 43 percent, since June 24. Various technical indicators including both exponential and simple moving averages as well as the Relative Strength Index (RSI) point towards a neutral zone for Theta, which may lead the token to increase further in value if major cryptocurrencies can remain stable throughout the next few days.