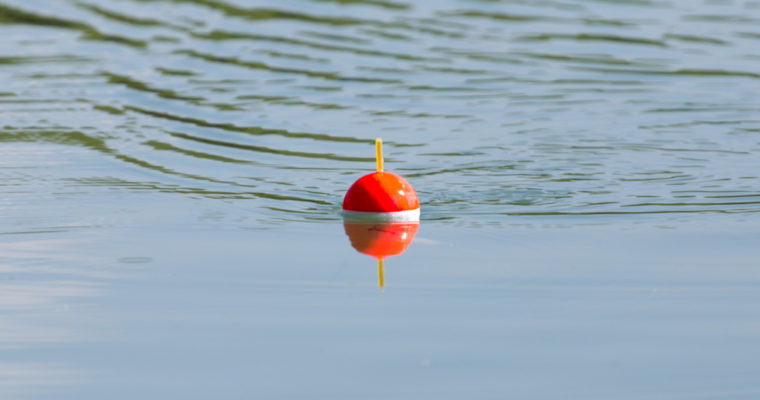 Tether’s eponymous token, which the company claims is backed by physical USD at a 1-to-1 ratio, has long been controversial in cryptocurrency circles, and debates over whether it presents the industry with a systemic risk have increased over the past 18 months in lockstep with USDT’s swelling market cap.

The firm issues new tokens when large-scale cryptocurrency holders such as hedge funds or cryptocurrency exchanges deposit physical USD in Tether-controlled bank accounts. These tokens can then be used as a proxy for physical fiat currency on exchanges that do not have the requisite banking relationships or licenses to hold fiat on behalf of their customers.

Yesterday, Tether made its first significant USDT issuance in more than a month, creating 250 million new tokens to raise the token’s market cap by a corresponding $250 million. The release of these new tokens, along with the general downtrend in the wider cryptocurrency markets, enabled tether to sneak past Tron’s TRX token for the 10th spot in the market cap rankings.

According to the company’s website, Tether is currently holding more than $400 million in its reserve bank accounts that has been authorized for issuance but not tokenized. If these tokens hit the market today, the development would push USDT’s market cap over the $3 billion threshold and propel tether past IOTA to become the ninth-largest cryptocurrency.

However, critics — some anonymous, some not — believe that the token is not fully-backed by USD and that its issuers have frequently used unbacked tethers to manipulate the bitcoin price. These allegations were bolstered by a 66-page report published by researchers at the University of Texas, who identified actions that could be associated with this sort of nefarious activity.

Last week, Freeh, Sporkin & Sullivan (LLP) — a legal firm founded by three former federal judges, including a former FBI director — released a report indicating that it had reviewed Tether’s bank accounts and found that the firm was holding enough physical USD to back the outstanding USDT — as of June 1, at least.

Nevertheless, the report was not sufficient to satisfy some critics, who continue to question why Tether will not undergo a comprehensive formal audit. The firm had at one time partnered with Friedman LLP to release a full audit, but the two sides parted ways months ago with little public explanation. Since then, Tether’s legal counsel has said that major auditors will not work with cryptocurrency companies.