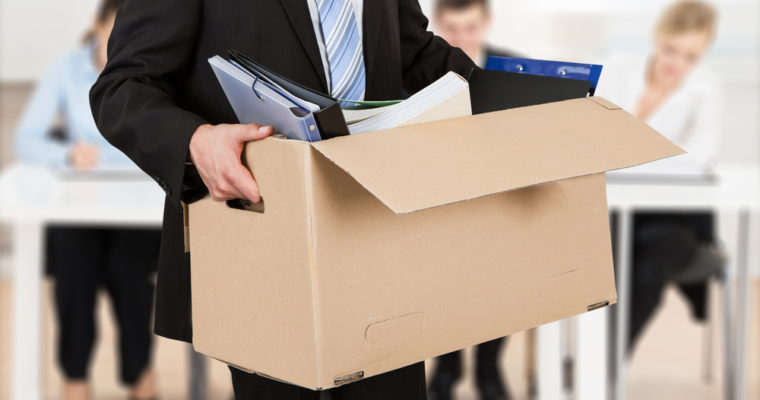 Phil Potter, the chief strategy officer at the Bitfinex cryptocurrency exchange, will be leaving the exchange and replaced on an interim basis by J.L. van der Velde, the company’s chief executive, according to Reuters.

Potter believed it was time to leave the executive team and seek other opportunities as Bitfinex “pivots to other strategic international markets,” according to a statement provided by the exchange operator.

Questions have arisen about Bitfinex recently due to its association with Tether, a company that issues a cryptocurrency tied to the US dollar. Critics have questioned whether Tether, which shares management with Bitfinex, actually holds $1 in reserve for every token Tether issues, as it claims it does. The CFTC subpoenaed Bitfinex and Tether in December over this issue.

A University of Texas research paper stated earlier this month that Tether’s token might have played a manipulative role in bitcoin’s historic price rise last year. Bitfinex disputed this postulation.

Some critics have claimed Tether has operated a fractional reserve to inflate bitcoin’s price and hide the exchange’s insolvency. The company has denied the allegation and has said it will pursue legal action against those making false claims.

In April, a Polish investigation of a money laundering operation of a Columbian drug cartel implicated Bitfinex in the operation, an allegation the firm denied.

A Washington law firm that former FBI director Louis Freeh co-founded recently stated in a report that Tether had enough USD reserves to support its circulated virtual coins. The report was released by Tether and was not fully audited.

Regulators worldwide have increased scrutiny of cryptocurrencies following last year’s price rally. The Department of Justice and the US Commodity Futures Trading Commission (CFTC) are reported to be investigating bitcoin price manipulation.

Potter was one of three managers of Bitfinex, along with a Europe-based chief financial officer and the CEO.

Bitfinex, the world’s fourth-largest cryptocurrency exchange based on trade volume, is owned by a company in the British Virgin Islands.