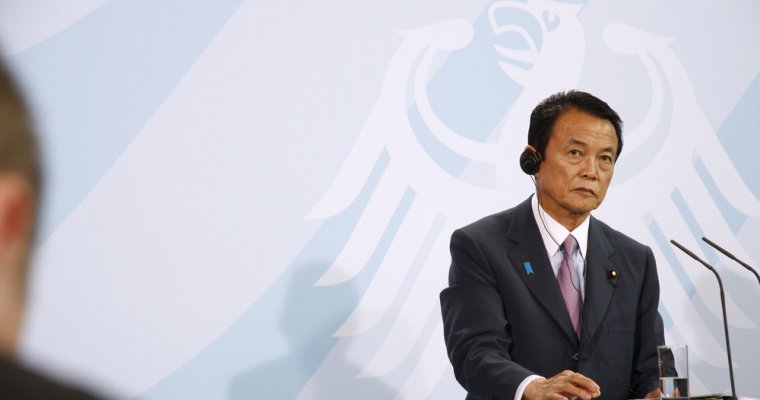 Japan’s minister of finance has discussed the possibility of changing the country’s current capital gains policy which sees crypto investors face between 15 and 55 percent in taxes.

Taro Aso, Japan’s minister of finance and the deputy finance minister, was in attendance at Upper House budget committee meeting on Monday when a senator posed the question of changing the existing policy on taxing profits from cryptocurrency investments.

Specifically, the senator asked if cryptocurrency profits could be deemed as “separate declared taxation” rather than their current classification as “miscellaneous income”, Reuters reports.

While Aso wasn’t opposing the change, he expressed doubts in the public’s understanding of such a move while touching upon “tax fairness” and the “viewpoint of the international nature of virtual currency uncertainty”, in roughly translated statements.

Any legislation to change the rules to newly proposed classification could lower taxes to around 20 percent, the same slab enforced on profits from stocks and foreign exchange trading.

Aso has previously been critical of the cryptocurrency sector following the $530 million theft of Tokyo-based exchange Coincheck and called on the country’s financial regulator to increase its scrutiny of exchanges. In a sign of receiving that mandate, Japan’s regulator issued business improvement orders to six licensed exchanges, demanding they rehaul and update their management systems.