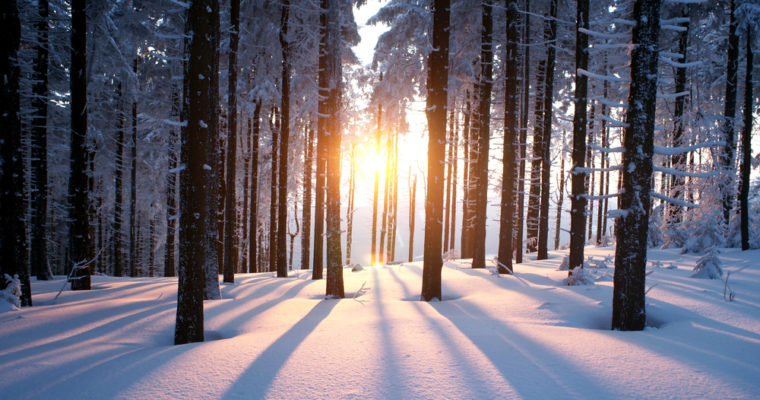 ZCash, a privacy-based cryptocurrency, is about to undergo its first hard fork.

The network upgrade, dubbed Overwinter, is intended to be activated at block 347,500 – it’s currently at 347, 253- and is scheduled to go live on June 26. ZCash is a fork of bitcoin which uses a cryptography principle called “zero-knowledge proofs” which allows users to shield transaction amount and details all while being publicly recorded on the blockchain.

The Zerocoin electric coin company had announced this upgrade on its official blog back in March and subsequently released a fork-compatible software client at the end of May. The company states the “purpose of Overwinter is to strengthen the protocol for future network upgrades, paving the way for the Zcash Sapling network upgrade later this year.” The fork also includes versioning, replay protection for network upgrades, performance enhancements, and a transaction expiry feature among others.

Sapling, scheduled to go live by the end of the year, is a protocol upgrade which aims to increase transaction efficiency and scalability for shielded transactions to further drive mainstream adoption. Overwinter is expected to allow for smoother future upgrades such as Sapling.

Further, this fork introduces a new feature called “transaction expiry” which allows to automatically cancel transactions which are not included into a block even after a being in the waiting queue for an hour. This hopes to solve the problem of clogging the network memory pool if users do not wish to repeat the transaction with higher fees. The upgrade also fixes a hashing bug which makes certain transactions heavier and introduces signature verification performance to prevent long verification times.

Cryptocurrency exchanges including Binance, Gemini, Bitfinex, Poloniex etc., are among the list of supported third parties.

ZCash (ZEC) was announced to be listed on the Gemini exchange earlier this year and has been seen as a serious contender to the other privacy-based coin Monero. Privacy based coins such as ZCash and Monero came under the scrutiny of US House of Representatives after a prepared testimony by the Secret Service calling for additional legislation and regulatory actions given their anonymity. The company claimed that it is in the best interest of US Citizens, Congress, and Secret Service to advocate for the privacy rights of the citizens in a response to this in a blog post.

Users have been advised to avoid any transactions one hour before the fork is set to take place. All the nodes on the network are required to run the latest software to stay on the forked chain and to avoid any possible chain splits.