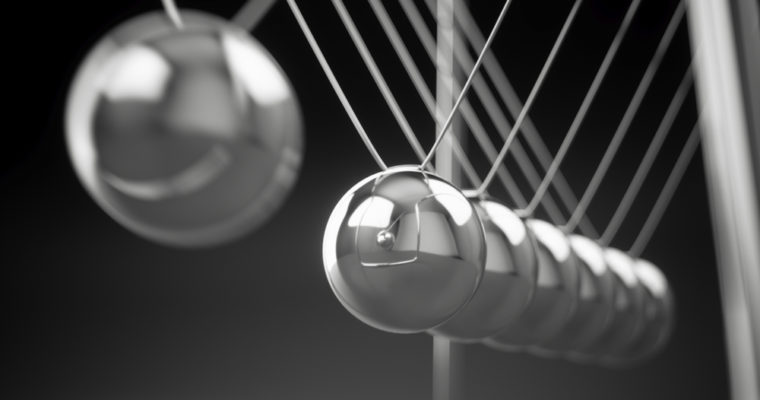 The bitcoin price took a sharp turn back toward the $6,000 mark on Monday, reversing what had been a significant early-day rally for the flagship cryptocurrency.

Earlier this morning, the bitcoin price had recovered back as high as $6,245 on Bitfinex after descending as low as $5,755 on Sunday. That mark had represented a year-to-date low for BTC, and it led many to question how far the bitcoin price could sink before the bull rally — a recovery that analysts have been predicting for months — finally materializes.

However, after recovering nearly $500 from its weekend low bitcoin proved unable to sustain its momentum, and the coin’s price made a sharp turn downwards shortly after 12:00 UTC. The cryptocurrency ultimately declined as far as $6,068, but — at least so far — it has managed to successfully defend the $6,000 level.

At the time of writing, BTC was trading at $6,125, which translates into a circulating market cap of just under $105 billion. The overall cryptocurrency market, meanwhile, has an estimated valuation of $251 billion.