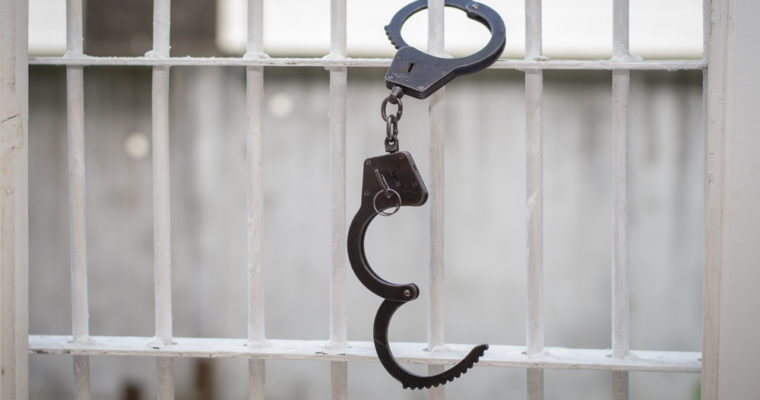 Tron (TRX), the tenth-largest cryptocurrency with a circulating market cap of $2.8 billion, has formally activated its mainnet following a month-long migration to its independent blockchain.

Previously, TRX had been built as an ERC-20 token on the Ethereum network, where it had resided since Tron’s initial coin offering (ICO) in 2017.

The migration began on May 31 with the beta release of Odyssey 2.0, the platform’s mainnet software, but developers allocated nearly four weeks for the transition to ensure that researchers had ample time to identify bugs and that users were able to move their tron tokens to the new network.

Tron kicked off the official mainnet activation with a 12-hour live stream and the inaugural “Super Representative Election,” wherein users stake their tokens to vote on which entities will verify transactions for the cryptocurrency, whose consensus algorithm is a variation of Proof-of-Stake (PoS).

“TRON is founded on a community of active users who should have their voices heard,” said Justin Sun, founder and CEO of the Tron Foundation. “The Super Representative Election is the key democratic feature of Independence Day that gives each TRON user a say in the blockchain’s future, and a hands-on role in the way that future will be built.”

Notably, despite bold predictions from TRX investors that the launch is the first step in knocking larger competitors Ethereum and EOS off their pedestals, the mainnet activation does not appear to have had an appreciable effect on the tron price. TRX is currently up 1.9 percent for the day, which ranks 81st among top 100-cryptocurrencies.

That may be because the launch has coincided with some troubling reports about the quality of Tron’s “next-generation blockchain.”

As CCN reported, blockchain researchers identified multiple instances in the TRX codebase where developers plagiarized from other projects, including Ethereum, which they attempted to conceal by changing filenames. Even more concerning is that it’s not the first time Tron has been caught copying from other blockchain projects without attribution.

Lucas Nuzzi, one of the researchers who exposed this plagiarism, said that after analyzing the entire TRX codebase he had come to the conclusion that the project is the “Frankenstein of crypto.”