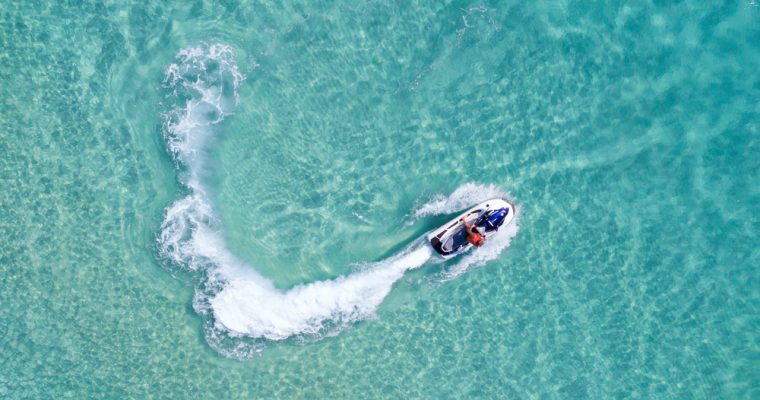 The bitcoin price has risen by over 5 percent in the past 24 hours, as the cryptocurrency market recorded a slight recovery. Theta and Ontology recorded a rise of over 21%, becoming the best performers of the market as of June 25.

After dipping to a monthly low at $235 billion, the valuation of the cryptocurrency market increased to $251 billion, by $16 billion. Overall, the volume of major cryptocurrencies like bitcoin and Ethereum have risen substantially in the last 24 hours, improving market conditions.’

Yesterday, the volume of Tether, a stablecoin whose value is hedged to the value of the US dollar, was over $3 billion, while the volume of bitcoin remained at around $3.5 billion and Ethereum’s volume was $1.5 billion. At one point, the volume of Tether was 76 percent higher than Ethereum signifying the volatility in the market and the instability of major cryptocurrencies.

The recovery of the volume of Ethereum from $1.5 billion to over $2 billion and the volume of bitcoin from $3.5 billion to $4 billion demonstrate an improvement in the market’s short-term trend, which previously showed an overly strong downtrend with complete control from bears.

If the bitcoin price rebounds to over $6,400 in the upcoming two to three days with continuous bullish momentum shown on various momentum indicators including the RSI divergence, it is likely that the bitcoin price experience a short-term corrective rally, potentially to above $7,000. But, if BTC closes the day below the $6,100 mark, it is unlikely to see a short-term recovery to the $7,000 region.

The abrupt increase in the price of bitcoin on June 24 that allowed the cryptocurrency market to avoid a steep decline to the lower end of $200 billion was the start of a minor corrective rally, and for BTC to continue its run to $7,000, it will need to maintain its momentum around this region.

In previous instances wherein the bitcoin price recovered to major support levels at $8,000 and $10,000, the volume of BTC remained well above $6 to $7 billion, while the volume of Tether and other stablecoins remained relatively low. To initiate a short-term bullish rally, BTC will have to experience a spike in its volume.

Theta and Ontology were the best performing tokens on June 25 with a gain of over 21 percent. The market valuation of Ontology has increased from $645 million to $790 million, by more than $145 million.

Even during bear cycles, Ontology performs well in contrast to other tokens because on major cryptocurrencies like Binance and OKEx, Ontology has Tether support. Ontology remains as one of the few tokens alongside ICON, Tron, and VeChain to receive Tether support.

Ontology has also been one of the very few tokens with stable price trends amidst the third worst correction in the history of the market. Against bitcoin, Ontology has been able to hold its level pretty well, in comparison to other major tokens like ICX and TRX that have fallen substantially against BTC.