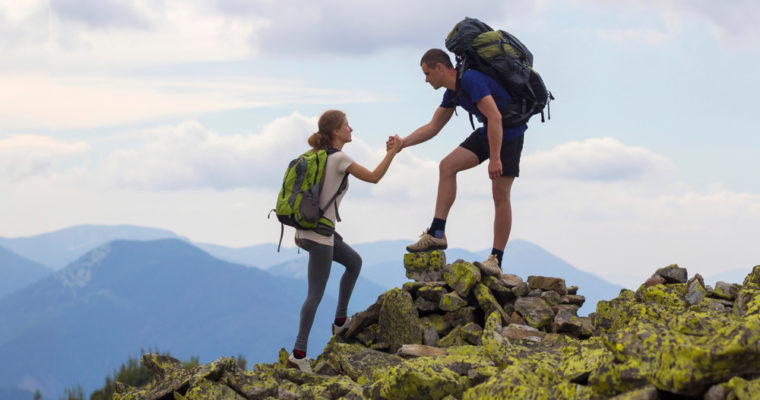 Cryptocurrency startup Tether issued $250 million in new tokens on Monday, sparking speculation that a bitcoin price rally could be inbound.

USDT, which is pegged to USD at a 1-to-1 ratio, serves as a proxy for physical dollars on many cryptocurrency exchanges, owing to the fact that many trading platforms have difficulty obtaining the banking relationships necessary to hold fiat currency on behalf of customers. Over the past 24 hours, tether’s $4.2 billion in trading volume was second-highest among all cryptocurrencies, ranking behind only bitcoin.

That Tether is issuing new tokens is an indication that new capital is flowing into the cryptocurrency markets, since — at least according to the company — tokens are created when individuals or organizations deposit physical dollars into Tether’s reserve bank accounts.

Consequently, the release of these tokens could be a bullish indicator for the bitcoin price (and by extension the wider cryptocurrency market), considering, of course, that the owner could hold them for an indefinite period of time before trading them.

Monday’s creation of 250 million new tokens marked the first significant tether issuance since May 18, when Tether issued $250 million in USDT. The bitcoin price rose in the days following this event, from $8,100 on May 18 to $8,500 on May 21. However, that rally proved to be short-lived, and the bitcoin price shed more than $2,300 in the weeks that have followed.

Questions have long swirled about Tether’s solvency, particularly since the firm has never released an independent audit of its balance sheet.

Hwwever, last week, legal firm Freeh, Sporkin & Sullivan LLP (FSS) released a report indicating that USDT was fully-backed by physical dollars stored in Tether bank accounts, as of June 1. While not a full audit, the report was an important step toward rebutting allegations that the company has operated a fractional reserve, using unbacked tokens to manipulate the bitcoin price at key points during market swings.

The token currently has a circulating market cap of more than $2.6 billion, making it the 11th-largest cryptocurrency. According to Tether’s “Transparency” page, the firm is holding more than $3 billion in its reserve bank accounts, indicating that it could issue approximately $400 million in new tokens without exceeding its assets.