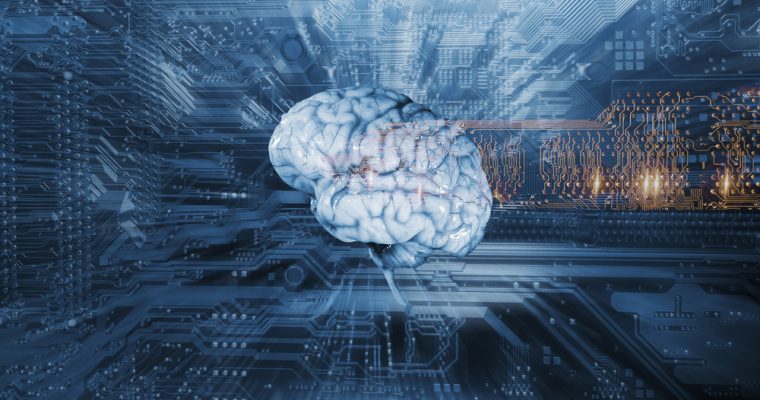 Clay Space, a blockchain researcher and the founder of Blockspace Media, recently ran a study by feeding an artificial intelligence (AI) system 100 initial coin offering (ICO) whitepapers and having it produce its own.

Essentially, through the utilization of AI and machine learning, Space had an AI system, which previously had no knowledge of cryptocurrency or ICO, read through many ICO papers and write its own whitepaper. After a hundred whitepapers, the AI came up with an ICO whitepaper that almost identically resembles the structure of the majority of ICO whitepapers currently in existence.

The random whitepaper produced by the AI system used by Space created a paper with the following structure:

In the third portion, entitled uses of the token, the AI-written whitepaper laid out the following use cases of the blockchain: decentralization, immutability, staking, DAO, consensus, voting, and governance, basically every buzzword available in the blockchain sector.

The fourth portion, called purchasing ICOs, included normal public sale processes and structures employed by most ICOs in the market. The portion, which if replaced with a part of a well known ICO investors wouldn’t be able to recognize the difference, read:

“It will seek to raise 20 million dollars over twenty five days, with a minimum cap of 40 trillion dollars. If the minimum is not raised before the end of the ICO all money will be returned to the team. Investment can be made in Bitcoin but should always be made in Ethereum and from a wallet that you own. Your private keys like to have privacy.”

The last portion, which touched on the team and advisors, stated, “our team is big and has over 40 years of blockchain experience. Vitalik Buterin was critical in creating Ethereum Classic and is advising our ICO.”

The simplistic structure of the AI-generate whitepaper almost exactly replicates the majority of ICO whitepapers in the market. The pattern of ICOs have become so obvious and predictable, with noticeable buzzwords and blockchain jargons, that by reading 100 ICOs, AI has gained the ability to write whitepapers that can be introduced to both newcomers and existing investors in the market and be convincing enough for most.

The study conducted by Space has shown the predictability and lack of originality in most emerging ICOs, and it is difficult to expect anything from the ICO market given that thousands of projects are entering the ICO market on a monthly basis.