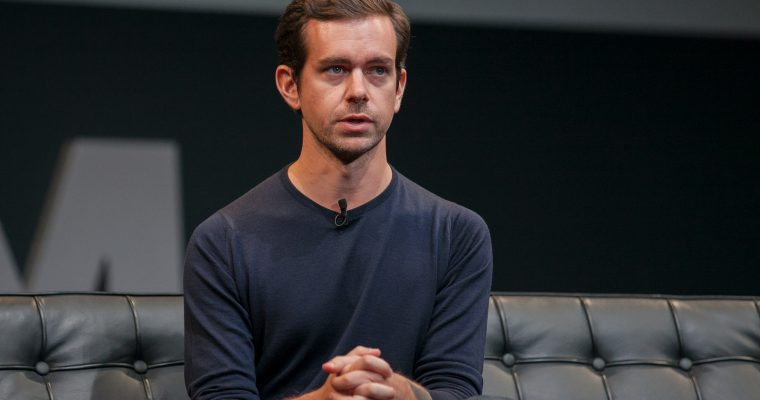 Robinhood, a major stock trading app based in the US, whose valuation surged from $1.5 billion to $6 billion after integrating cryptocurrency, said that the company does not expect to generate large profits in the near future, and the company is fine with it.

Vlad Tenev, the co-CEO of Robinhood, said that more than 200,000 new customers registered to Robinhood Crypto on a daily basis following the launch of the company’s cryptocurrency trading platform. Upon the integration of crypto, Robinhood became the second most valuable fintech startup with more than 4 million users, all of whom are based in the US.

Still, despite registering over a million crypto users in the past few months, Tenev stated that the company will essentially process cryptocurrency trades for free, even if it may mean losing out on many millions of dollars in profits.

“We don’t intend to make very much money on it at all for the foreseeable future. We intend to operate it as a breakeven businesses,” Tenev said on Fortune’s weekly fintech show.

In the first quarter of 2018, as CCN reported, Binance CEO Changpeng Zhao said that the Malta-based cryptocurrency exchange generated $200 million in profit, substantially more than Deutsche Bank, the biggest financial institution in Germany.

“Binance is the world’s largest cryptocurrency exchange. In the first 3 months from inception, profits amounted to $7,500,000 USD. In the 2nd quarter, profits amounted to $200,000,000 USD. The 3rd quarter is still in progress, and is expected to have further growth. Any country that can attract Binance to open a branch in their location will receive a handsome tax income revenue,” Zhao said.

Binance is the second largest cryptocurrency exchange behind Coinbase and it is the most widely utilized cryptocurrency-only trading platform. Hence, for awhile at least, it will not be possible for Robinhood to replicate the profit margin of Binance. But, if the company tried and set its focus on profits, it could very easily generate tens of millions of dollars in profit on a quarterly basis.

The cryptocurrency market, as investors like billionaire hedge fund manager Mike Novogratz has said, has the potential to evolve into a multi-trillion dollar industry. For companies like Robinhood and Square that already have significant revenues and profits coming in from their core businesses, short-term profits are not their primary focus.

The two companies however, are concerned about remaining at the forefront of the cryptocurrency market and winning users over to be in a position, three to five years down the line, to generate profits that are simply not comparable to the amount of money that can be made at the present.

In a nutshell, these two multi-billion dollar and highly influential companies are focused on creating a robust infrastructure that they can leverage in the long-term to generate massive profits and strong core businesses.