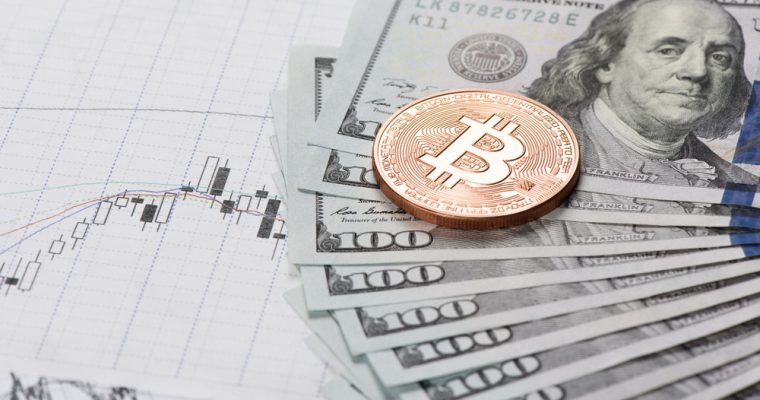 What’s often missed by the cryptocurrency is going to die broken record media is that after the next wave of regulation, wall street is showing up to the party with all their locked up capital. That’s tens of trillions of dollars entering the space eventually. Future is bright

Hoskinson tried to reassure crypto advocates that the future will look a lot better as compared to the current situation. When a follower applauded his efforts in sending a positive message, he called himself a “guy in the back” because in order to succeed “everyone has to do their part”. At present, Hoskinson is traveling to Tokyo in order to attend Japan Blockchain Conference 2018 as a guest speaker.

Interestingly, a few Wall Street companies and traders are warming up to the idea of cryptocurrencies. Mike Novogratz, former Wall Street executive and CEO of Galaxy Digital Capital Management, recently stated that it was “almost irresponsible” to avoid investing in cryptocurrency. Novogratz used to work at Goldman Sachs before investing 10% of his wealth into the crypto market. Last month, another Goldman Sachs executive, Richard Kim, left Wall Street to join Galaxy Digital as COO.

Was the Current Dip in Crypto Prices Expected?

Hoskinson may not be completely surprised by the changing values of the crypto market. In January 2018, he predicted that crypto markets would encounter a price correction as well as consolidation. He added that this would eliminate projects that weren’t built with strong business models or had unrealistic goals.

The developer is currently the CEO of the tech company Input Output HK. Under the firm, he, along with other team members, created distributed computing platform Cardano. It is the seventh-largest cryptocurrency, however, it has also dropped in value ever since January of this year. At the time of writing, Cardano is worth $0.126, declining by almost 9.38% in the last 24 hours.

Nick Szabo, crypto pioneer and smart contracts developer, also chimed in with his own opinion. He said that until the uncertainty in Bitcoin is not eliminated, “its volatility will decline until it reflects more the uncertainty in fiat than its own”.