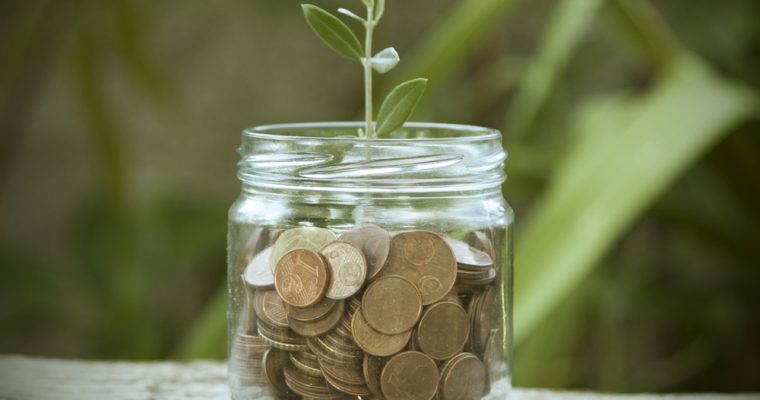 TrustToken, the company behind the TrueUSD stablecoin, has raised $20 million in a strategic funding round from Andreessen Horowitz, BlockTower Capital, Danhua Capital, GGV Capital, and other parties.

“The most recent round will support the development of the TrustToken asset tokenization platform, for assets that may include currencies, equities, real estate, and more. The funding will also get allocated toward the expansion of TrustToken’s legal, partnership, product, and engineering departments.”

TrueUSD got off to a rocky start on Binance after their May listing which saw the value of the stablecoin jump 40% to trade at $1.40 before stabilizing again, obviously a huge problem for a currency designed to match the dollar.

An stated that trading bots were to blame for the spike, designed to snap up newly-listed currencies regardless of price – because they had not been programmed to ignore the stablecoin they accumulated in bulk even as the price began to climb, despite the lack of incentive to do so. The team was able to regain control of the price before long, although there was a delay in the launch as the issue was investigated.

An told CCN that the team has taken measures to further protect the currency value:

“We’ve begun outreach to inform traders to avoid buying any TrueUSD priced far from $1 dollar. Here’s an example of our published content for educating traders. Generally, as awareness for TrueUSD’s redeemability for $1 dollar increases, stability will also increase. It does not make much sense to pay more than $1 for something that is essentially a claim for $1 exactly.”

With things under control, An is describing big plans for the stablecoin, saying that the US dollar is not the only currency TrustToken have their eyes on. “We’ve been focused on TrueUSD since its launch three months ago because there has been strong demand for a trustworthy, fiat-backed stablecoin. In just three months, the market cap of TrueUSD (TUSD) has grown to over $60 million. The next step would be tokenizing other currencies such as the Euro.”

TrueUSD rivals Tether as the only other fiat-backed stablecoin on the market. Both projects claim to reserve $1 USD for every token they issue, and to burn a token for every dollar they return to investors cashing out. By collateralizing the currency with fiat, the team can ensure that investors can always cash out large amounts without impacting the price, allowing traders to preserve the value of their holdings during a market decline and to enter the market without immediate exposure to the price volatility seen in Bitcoin and altcoins.

Tether, however, has been mired in controversy since firing their auditors and refusing to release financial statements demonstrating to investors that they really have the collateral to back the coins. If the project has been issuing unbacked tokens, a sudden mass withdrawal could collapse the project entirely as Tether would be unable to cash everyone out, leading to a death spiral in the currency value that would create a shockwave throughout the entire market.

The main difference between TrueUSD and Tether (the only other fiat-backed stablecoin in market) is that TrustToken does not hold any of the funds received when TrueUSD gets purchased. TrustToken works with licensed trust companies that already manage billions of dollars to open up an escrow account on behalf of TrueUSD token holders,” said An.

As skepticism grows over the legitimacy of the Tether project, other stablecoin projects vie to fulfill the role of the number one volatility haven for crypto-traders with different methods such as Havven’s cryptocurrency-backed eUSD and Digix which is a stablecoin backed by gold. It remains to be seen if TrueUSD can take the top spot, but in today’s tentative ecosystem, one thing is certain – the cryptomarket needs a reliable stablecoin, and it needs it now.