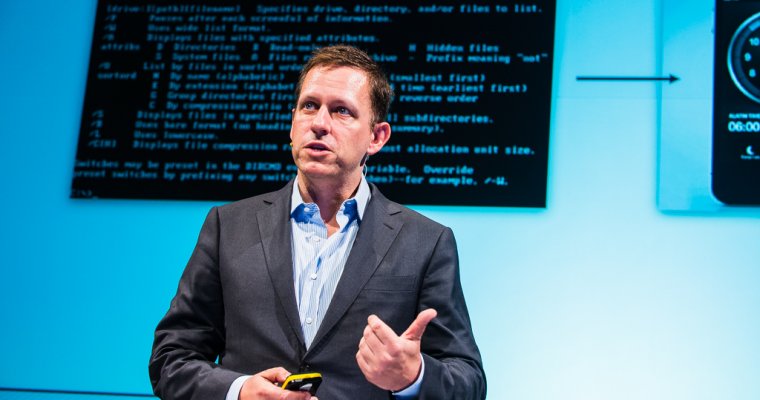 Polkadot developer Robert Habermeier has become the latest cryptocurrency developer to win a prestigious fellowship from the Thiel Foundation, which was founded by PayPal co-founder and bitcoin bull Peter Thiel.

Every year, the Thiel Foundation 20 to 25 entrepreneurs under the age of 23 and awards them $100,000 over a two-year period. The foundation encourages its fellows to drop out of school and pursue their passion, providing guidance and support along the way. Allyson Dias, director of the Thiel Fellowship, said, “College isn’t for everyone, and it certainly isn’t for everyone fresh out of high school. Young people learn best by doing things in the real world.”

This year, out of the 20 selected, four are working with blockchain — Aparna Krishnan, Axel Ericsson, Daniel Ternyak, and Robert Habermeier. A notable former recipient in the blockchain industry is Vitalik Buterin, co-creator of Ethereum. The companies built under the foundation’s tutelage are reportedly worth $3 billion — a value which excludes the most valuable of them all, Ethereum, with a market cap of about $50 billion, as of June 22.

Dias believes Habermeier is essential for the future of cryptocurrencies, and so is the project he’s a part of — Polkadot, a Parity project. The team is developing a heterogenous multi-chain technology which hopes to solve issues currently plaguing blockchains, such as security, scalability, and interoperability. This network will unite the several tokens, smart contracts — or any application, — allowing for a free-flowing communication between other blockchains.

Parity Substrate seems to be the foundation for the Polkadot project. Habermeier explained in a video the framework can be used to write any sort of blockchain, due to Parity’s earned experience working with different clients. This framework promises to help users to build new blockchains easier and more intuitively.

The Executive Chairman of the Thiel Fellowship, Jack Abraham, said, “The environment for entrepreneurs is the best it’s ever been. This year’s class proves that there’s still a hunger for individuals seeking unconventional approaches.”

Krishnan is the CEO and co-founder of Mechanism Labs, an open source research lab — allegedly the first in the world. His project is using crypto economics to address several issues with blockchains, namely alternative consensus and incentive design.

Ericsson comes from Stockholm, Sweden, and he’s the founder of Vest. The company is working on a software meant for Ethereum and similar blockchains which will allow users to earn interest on their cryptocurrencies.

Finally, Ternyak is representing MyCrypto, where he operates as the CTO. His company is reportedly bringing accessibility to blockchains in an effort to increase adoption of a decentralized society.