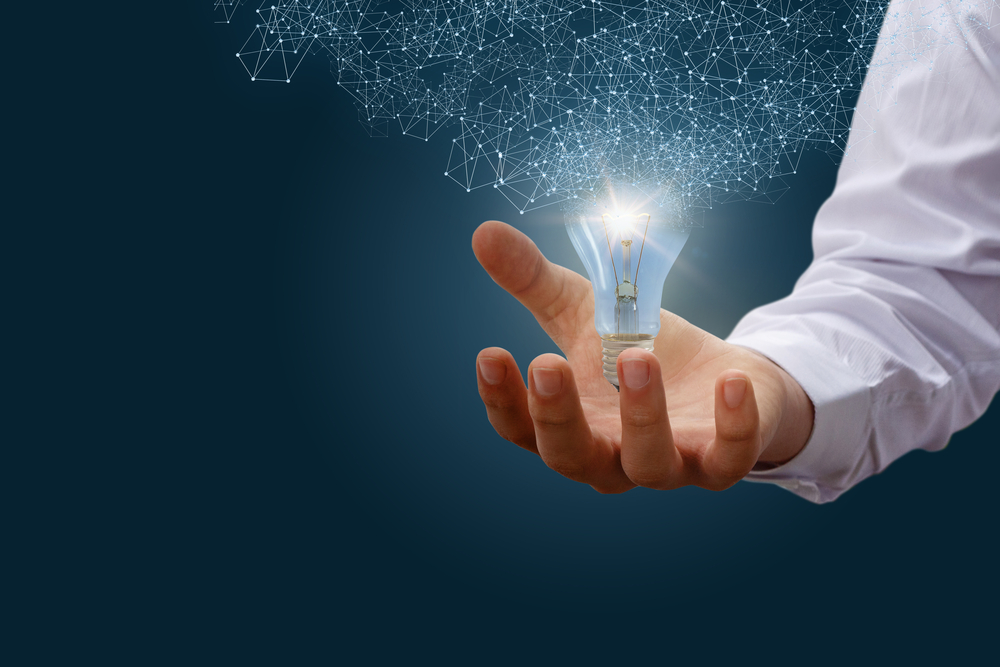 Based out of Switzerland, Smart Containers aims to combine Internet of Things (IoT) sensors and blockchain to rent out airfreight containers used for food and medicine transportation that also track temperatures on the blockchain throughout the shipping process.

Maintaining the right temperature for things like food and medicine is crucial to protect against degradation of product. The integrated IoT sensors will also allow the smart containers to know who’s renting them, when the contract ends, and when to invoice a customer.

Smart Containers already is #4 in the business to business (b2b) global pharmaceutical transportation market with its product, SkyCell. The company has plans to introduce SkyCell in the consumer market as well, which is much bigger than the b2b market.

The company claims to have close to 100 patents, be 75% more reliable than the current market leader thanks to a less than 0.1% temperature deviation, and have the largest amount of blockchain-based IoT sensors in all of airfreight.

By building LOGI CHAIN, Smart Containers is building a mostly free, open platform for logistics companies and users, such as airlines, customs brokers, sea freight companies, and so on. LOGI CHAIN will provide additional services like payment and insurance through its partners, all paid for using LOGI. The smart containers will be completely autonomous, allowing for truly paperless logistics. Billing will be automated throughout the supply chain and through the use of cryptocurrency, transaction fees will be significantly lower.

Smart Containers has also entered the food transportation market recently through FoodGuardians, which is launching in Europe in 2018.

SMARC tokens will be used for profit sharing in the proceeds of SkyCell and FoodGuardians. 20% of Smart Containers’ future dividends as well as potential exit profits from its subdivisions like SkyCell will be paid out to SMARC holders proportionally in ETH according to the number of SMARC tokens in circulation.

LOGI is the utility token for LOGI CHAIN and will be used by parties in the ecosystem to pay for transactions.

Smart Containers is selling two tokens to raise a total of $40m.

120 million SMARC / 150 million SMARC will be offered in the ICO – pre-sale, private, and public phases ($36m). The remaining 30 million will be used to cover ICO costs and align interests of the management team.

Pre-sale was at the end of May and open to invited individuals and organizations. 49.3m tokens (41% of ICO amount and valued at $16m) were sold in the private, invitation-only pre-sale. Participants in the pre-sale bought SMARC at a 25% discount while those in the crowd sale can buy tokens at a 15%, 10%, and 5% discount (first third, second third, and final third of participants respectively). 12.8m tokens (10.66% of ICO amount valued at $5m) are available during the public token sale.

57.9m tokens, or nearly half the tokens for sale valued at $15m/$36m total, are offered in a private sale to institutional investors (red flag).

20 million  / 100 million LOGI will be sold in the token sale – pre-sale, private, and public ($4m). The rest of the tokens will be used for the LOGI CHAIN Foundation (50m tokens), Smart Containers Group foundation capital and ecosystem initialization (25m tokens), and bounty program and incentivizing of board members (5m tokens).

As with SMARC, LOGI pre-sale was held at the end of May and open to select individuals and organizations. Pre-sale saw 5.85m tokens (29.3% of tokens for sale or $1.25m) for sale to invited investors. Participants in the pre-sale bought LOGI at a 25% discount and those in the public sale can buy 3.9m tokens (19.5% of float) worth $1m at a 15%, 10%, and 5% discount (first third, second third, and final third of participants respectively).

Proceeds from the sales of both tokens follow a 3-year allocation plan.

For the funds raised through the sale of SMARC, $15m will be used to scale Skycell, $13m for the launch and scaling of FoodGuardians, $3.6m for reserves and team compensation, $2.4m for marketing, and $2m for Smart Containers IT.

LOGI sale proceeds will be used as follows.

All investors have to pass AML and KYC verification.

CEO and Co-Founder Richard Ettl – worked at Bobst Group, a Switzerland-based, global leader in providing equipment and services to label and packaging manufacturers, before founding Smart Containers with Nico Ros

CTO and Co-Founder Nico Ros – as managing partner at ZPF, a Swiss engineering company, he worked with famous architects Herzog & DeMeuron to construct the most expensive buildings in Switzerland before founding Smart Containers with Richard Ettl

On the adviser side, two names stand out.

Though Smart Containers is a proven company, the need for an ICO is vague, especially for its utility token LOGI, and LOGI CHAIN is yet to be developed. These factors along with other risks (discussed below) make this an investment that requires proper due diligence.