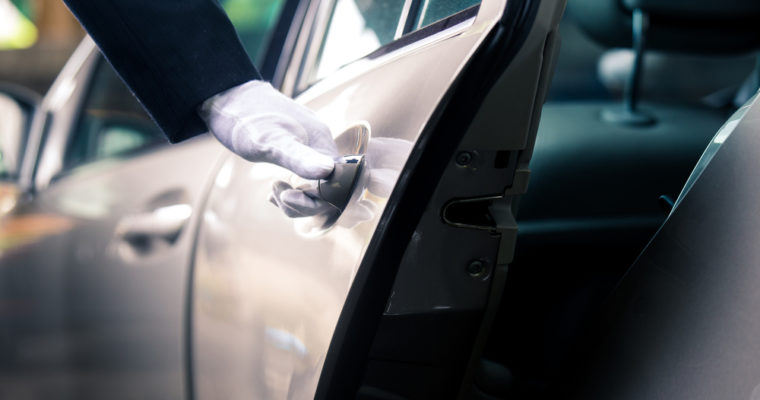 US Rep. Warren Davidson (R-OH) said a “light touch” regulatory framework is needed for the initial coin offering (ICO) market during a CNBC  “Squawk Box.” interview. Davidson is a member of the House Financial Services Committee of the House of Representatives.

“We want to make sure that the United States’ capital markets stay strong and vibrant, and one of the ways to do that is provide regulatory certainty,” he said of the nascent ICO fundraising industry.

Davidson said government officials have worked with people in the cryptocurrency industry, including regulators, to determine how the regulations should take shape. He did not go into detail on what ideal ICO regulations would require, but he said there is a need to protect consumers and at the same time allow the market to continue to offer the benefits of distributed ledger technology (DLT).

“There has been fraud in the markets,” he said. “We have to protect consumers.”

“Right now there’s a concern that there’s regulatory arbitrage going on, where launching an initial public offering is more complicated and expensive, and essentially companies are doing white papers instead of securities offerings, and they are essentially selling securities,” he added. This has driven concern about fraud, he said.

The Swiss have put a framework in place that has provided “certainties” for ICOs, Davidson said, referring to the guidelines the Swiss financial authority (FINMA) issued on Feb. 16, 2018, clarifying how the country’s laws make ICO compliance less burdensome.

In the US, Davidson said, there is a concern about a “disparate patchwork of court rulings that doesn’t provide a coherent whole.”

“We want to protect that market,” Davidson said. “Blockchain is truly transformative, perhaps in a way the Internet was, in terms of how the distributed ledger can be applied to a broad range of technologies. And so that’s why you don’t really know when somebody does an initial coin offering whether they’re really launching this great distributed ledger project that is going to be a security or if it looks a little different, like Ether and bitcoin have been determined to be, essentially commodities.”

One challenge in regulating ICOs and cryptocurrencies is whether they should be regulated as commodities or securities.

Davidson noted that the SEC last week said ether is considered a commodity and not a security. He was referring to William Hinman, director of the SEC’s division of corporate finance, who stated on June 14 that ether, as it is presently structured, is not a security according to federal guidelines, and will therefore not be regulated as a security.

Asked about cryptocurrency being used for illicit purposes, Davidson said there is a perception that cryptocurrency is untraceable, but in reality, it is more traceable than cash.

Cases such as Mt. Gox that have been “solved” have shown that transactions can be traced, he said, emphasizing that traceability can be incorporated into cryptocurrencies.

Asked at what point the amount of cryptocurrency expands beyond visible markets becomes a systemic concern, Davidson said the market is currently “pretty small” at half a trillion dollars. He said most cryptocurrencies are not trying to be currencies but are means of exchange.

Governments worldwide, meanwhile, have struggled with how to best regulate ICOs.

China and Pakistan have banned them completely.

Thailand’ capital market’s authority, its Securities and Exchange Commission, recently announced that it plans to approve five ICOs this month. An agency official said projects that have commercial attributes and can be vetted easily will be considered.

South Korean lawmakers last month announced a proposal to legalize ICOs and place them under the government’s scrutiny following a 2017 ban on ICOs.

The Australian Securities and Investments Commission recently forced some ICOs to halt or amend their offerings after examining their market practices.

Japan, meanwhile, has issued proposed guidelines to legalize ICOs, under which ICOs would have to provide KYC verification of all contributors.